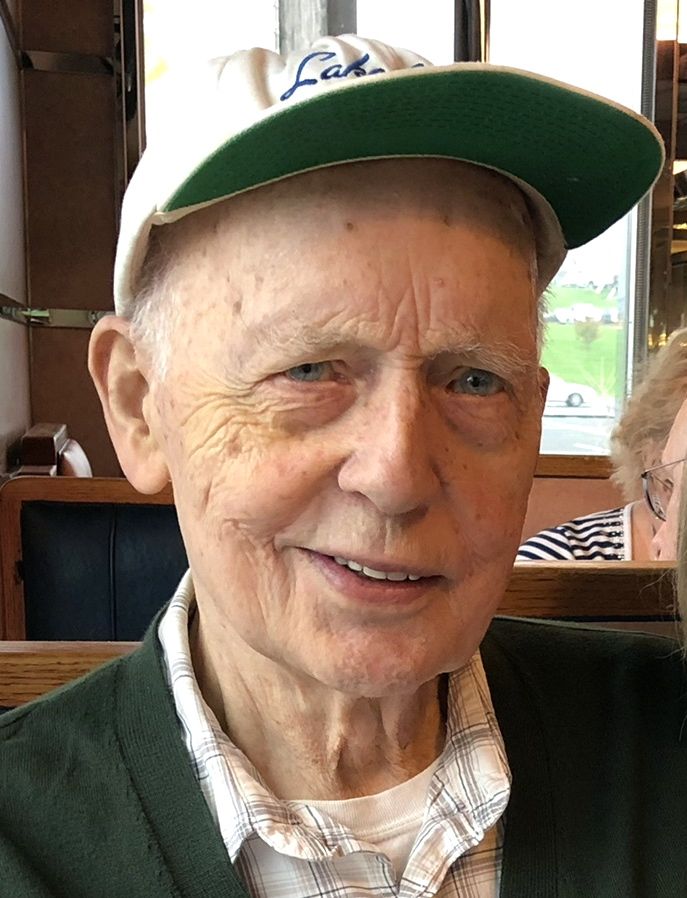 Michael J. Murray, 89, resident of Woodlawn, Bronx, NY, passed away peacefully on January 11, 2022.  He was born in a village in Roscommon, Ireland, the first son of James and Bridget (Kinsella).  He was raised with his brothers Jimmy and George on the family farm.  Looking for more than a farming life, he moved to England as a young man and met his first wife Margaret (McGrath), with whom he had two sons, James and Michael, and a daughter, Breda.  He moved his family to New York in 1964, seeking more opportunity and a better life for his children.  He was a hard worker, driving a New York City bus in his early years in America, eventually joining the carpenter’s union, where he worked until his retirement.  He amicably parted from his first wife Margaret, and they remained life-long friends.   He met his second wife Nora (Wallace) in 1982 and enjoyed a happy marriage to her for more than thirty-five years, until her passing in 2019.  In addition to his three children, he leaves seven grandchildren and four great grandchildren, as well as numerous nieces and nephews through his marriage to Nora, all of whom he loved dearly as his own.  The family will receive friends at the Fred H. McGrath & Son, Inc. Funeral Home, Bronxville, on Monday, January 17, 2022 from 5-8 pm.  Mass Tuesday, January 18, 2022 at 10:45 am at St. Barnabas Church, Bronx, NY.  Interment to follow at Gate of Heaven Cemetery. In Lieu of Flowers contributions may be made to St. Jude Children’s Hospital

In Lieu of Flowers: contributions may be made to St. Jude Children's Hospital