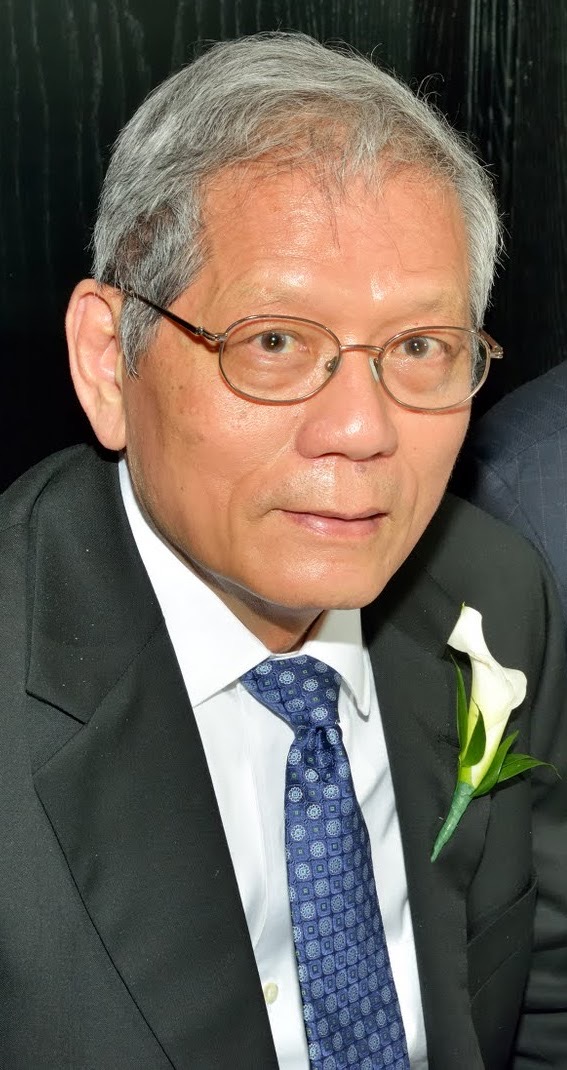 Tsun-Cheng ,“T.C.” Yeh of Bronxville, NY was born in Taiwan on August 2, 1940. While attending Tunghai University in Taiwan, he met Janet Keng, his wife of 54 years. An expert translator, T.C. built a distinguished career at the United Nations with postings in Geneva and New York City. He studied for a master’s degree in History at Hunter College while working and raising two daughters, Alice and Antoinette.

T.C. was an avid opera goer and regularly enjoyed performances at Lincoln Center and Carnegie Hall. He was extremely involved in his grand children’s lives often helping with their activities and happily teaching them Mandarin. He was surrounded by family upon his passing. He is survived by his wife, Janet Yeh, his daughters Alice Yeh of Crestwood and Antoinette O’Connell of Bronxville along with his grandchildren Kimberly Jing-Jing Silverman, James Yong-Jie O’Connell and Catherine Yong-Hui O’Connell.

In lieu of flowers the family requests that donations be made to Lewy Body Dementia Research at the American Brain Foundation (americanbrainfoundation.org).

Words of Remembrance: Will be held a 4 pm Sunday

In Lieu of Flowers: Contributions may be made to Lewy Body Dementia Research at the American Brain Foundation americanbrainfoundation.org