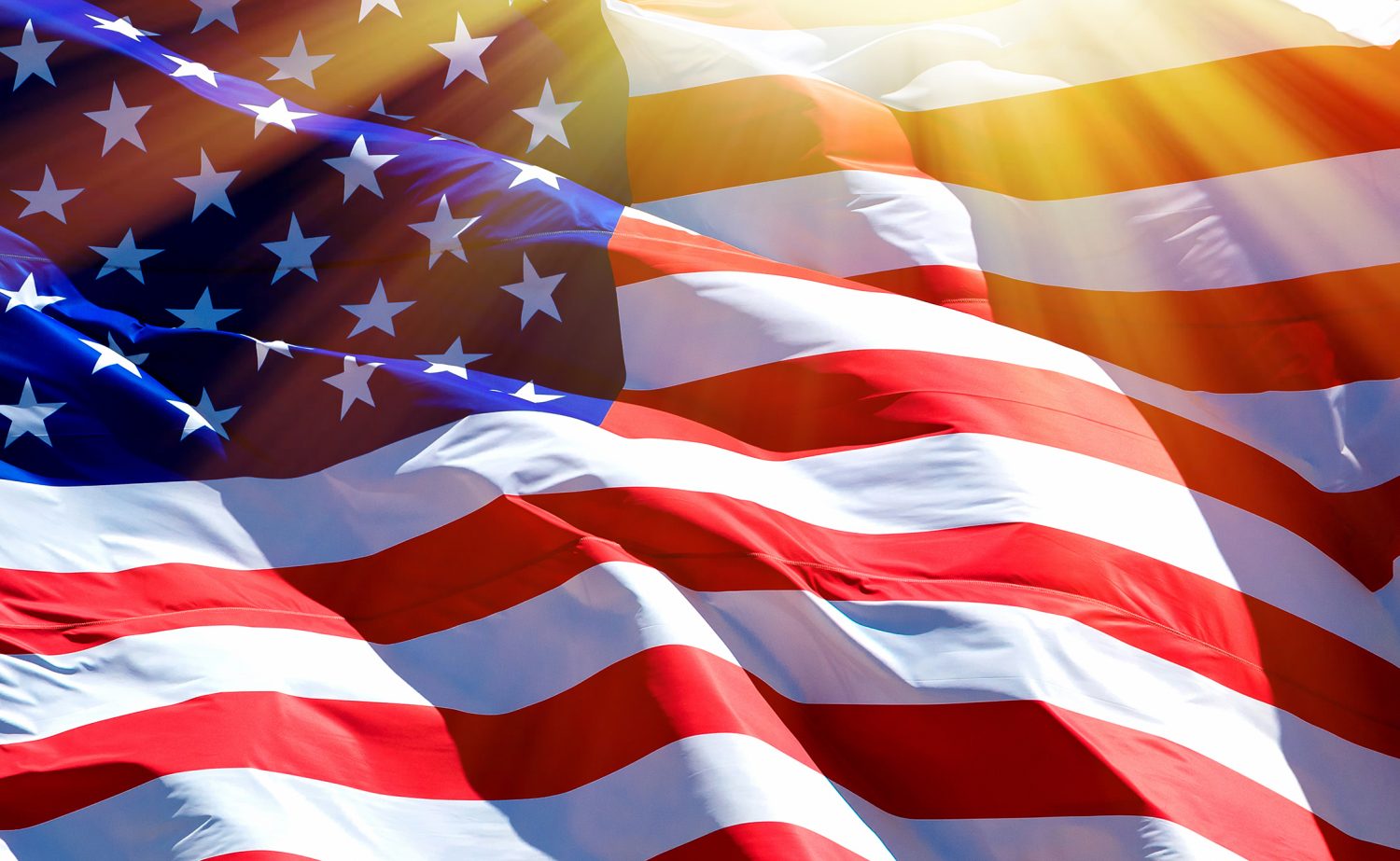 James Burr Wrightsman passed away December 6 at home in Bronxville. He is survived by his wife Anita, brothers Dan, Jere and Steven and two step- daughters, Wendy Ozols-Barnes (Guy) and Karen Paradise (David). He was predeceased by his brother Alan. Birth Syracuse NY April 4, 1939, eldest of five sons born to Clayton and Doris. He graduated from Fabius high School and then Syracuse University. He taught English as A Second Language (ESL) for the U.S. Army in Puerto Rico which led to a lifelong career in the field. He attended Colgate University Graduate School and then taught English for Suffern Central School District before beginning his adventurous life of travel and teaching ESL. He used his ESL skills in Mallorca before moving to Indonesia where he started an ESL school for adults in Jakarta. He continued in this field in London where he met his lifelong love Anita. They settled back in the states and he continued working in education. In 2018 he was awarded Educator of the Year by Huntington Learning Center, his last employer. He found a spiritual, friendly home at the First Unitarian Society of Westchester where he was an active member for years. He will be greatly missed by his many friends and his family. Donations can be made in lieu of flowers to First Unitarian Society of Westchester (FUSW.org).

Memorial Service will be planned for a future date

Donations in Paul's name can be made in lieu of flowers to First Unitarian Society of Westchester (FUSW.org).