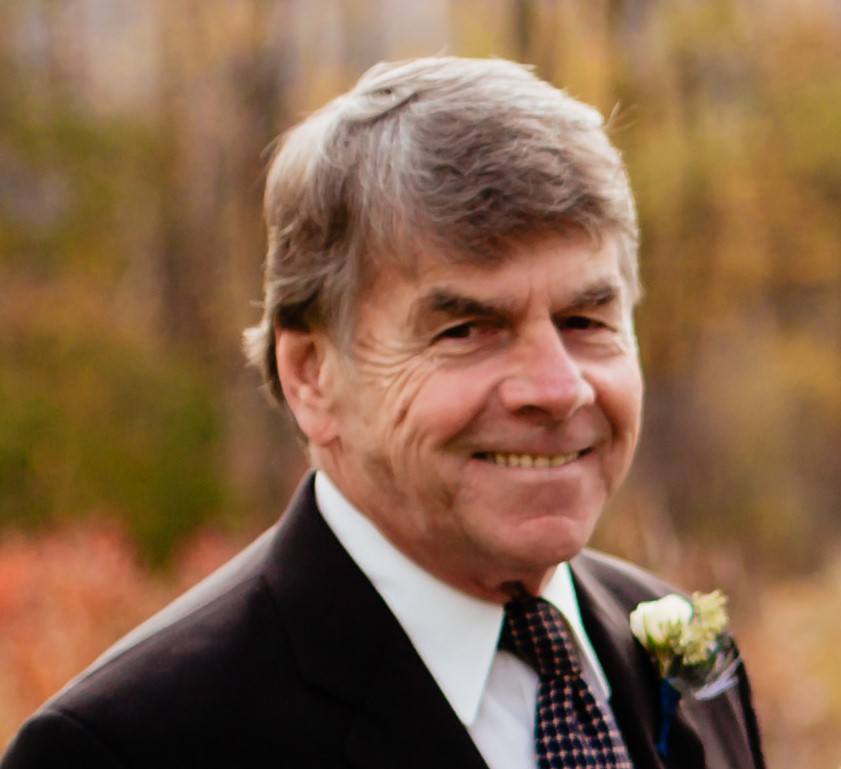 Edward M. Woods, beloved husband, father and loving friend passed away peacefully at home with his family by his side on November 30th, 2020.

Edward was born in Manhattan on January 13th, 1946 to the late Edward and Mary Woods. They later moved to the Bronx where Edward attended St. Margaret Mary’s Elementary School. It was there and in his Tremont Neighborhood where he met many of his lifelong friends. He graduated from Fordham Preparatory School in 1963, and went on to receive a Bachelor’s Degree from Fordham University in 1967. He then earned a Master’s Degree in Political Science and Social Studies Teacher Certification from CIty College in NYC. In addition, he earned School Administrative and Supervision Certification from City College of New Rochelle.

Edward was a passionate educator, and began his career in education as a history teacher at various schools in the Yonkers, NY Public School system from 1973-1988. His move to education administration began when he became Vice Principal of Roosevelt High School in Yonkers, NY (1988-1990). He continued his role as a Vice Principal at Ardsley High School (Ardsely, NY) from 1990-1993 and Ardsley Middle School from 1993-1995. He served as Principal of Rye Neck Middle School (Rye Neck, NY) from 1995-2005. As a principal, he was proud of the accomplishments, hard work, and dedication of the students and faculty. He retired from Rye Neck Middle School as a much loved and admired leader in 2005.

Edward had a lifelong love for history and politics and was rarely without a book by his side. He was an avid watcher of political commentary shows, historical programs, and documentaries. Sundays always found Edward with the NY Times and he especially loved the NYTimes crossword puzzles.

Edward enjoyed his neighborhood, often taking walks in the local park and chatting with his neighbors at his residence of 47 years, the Tudor Arms apartment building, where he served as president of the co-op board for the Tudor Arms Owners Association for several years.

Edward had a deep love for music, both making and listening. His two most prized possessions were his guitars and his walkman. He even brought a guitar to Europe, carrying it with him during a trip in his 20s! An avid singer and guitar player, he wrote his own songs and music and performed in small venues in Greenwich Village during the 1970-80s. Most of his songs were inspired by his love for his wife, his children, friends, and summer. He was an avid fan of artists such as James Taylor, The Rolling Stones, Steve Winwood, Van Morrison, Bob Dylan, Bob Denver and many more. A common sight was Edward sitting in his favorite chair with his headphones and walkman on, rocking back and forth to his beloved beats.

Edward always looked forward to the summer and his trips to the beach. Whether on the beaches of Rhode Island, Wildwood on the Jersey Shore, or the Carribean coasts, he loved them all. His favorite, however, was Sanibel Island in Florida where he enjoyed the palm trees, warm gulf water and the beautiful sunsets. Most family vacations were spent in Wildwood, NJ, where Ed and his family enjoyed the surf and spending time as a family among the boardwalk amusements. He was a strong body surfer and the beach was his cherished place.

In August, trips to the seashore gave way to the Lakes Region of New Hampshire. He loved listening to the call of the loons on White Oak Pond while boating and swimming with his family. The family would also return to the Lakes Region in the fall with scenic trips filled with foliage that brought a beautiful end to summer.

His enjoyment of travel was apparent in his youth, as he and his wife traveled throughout Europe with stops in England, France, Germany and Italy. Staying stateside for many years, Ed returned to Europe in retirement this time with his wife and children with 2 trips to Paris.

Edward, who also went by “Eddie” and “Woodsy” to those close to him, was known for his entertaining sense of humor and storytelling. He had the privilege of having the same close group of friends since childhood and remained close with them throughout the years. He loved making people laugh, making jokes and telling stories of fun times. He was kind and generous and his loss will be felt deeply by all who knew him. Ed also had a special love of cats, and has often been referred to as “the cat whisperer,” as he seemed to create special bonds with his furry friends. His last cat “Pookins”, was especially fond of him, sitting in his lap for hours and looking up at him with love.

Edward is survived by his wife of 51 years, Mary Kathleen, his son Michael, and his daughter Jessica and her husband Joseph Kozak.

Ed will be missed by all who knew him. May his songs sing forever in our hearts.

Due to current safety concerns, there will be no services at this time. Instead, please visit our online memorial website to read biography/obituary, view pictures/videos, leave tributes, hear his music, share stories, share pictures and more:   https://www.forevermissed.com/edwoods/about

If you wish to make a donation in his memory, please visit the following charities, which reflect his dedication to education, his love of music and public television, and his caring nature towards others:

NY Public Television dedicated to education, history and the arts:

A NYC based organization which provides music education programs in underserved NYC schools:

* Donation notifications can be sent to:

Due to current safety concerns, there will be no services at this time. Instead, please visit our online memorial website to read biography/obituary, view pictures/videos, leave tributes, hear his music, share stories, share pictures and more: ​https://www.forevermissed.com/edwoods/about