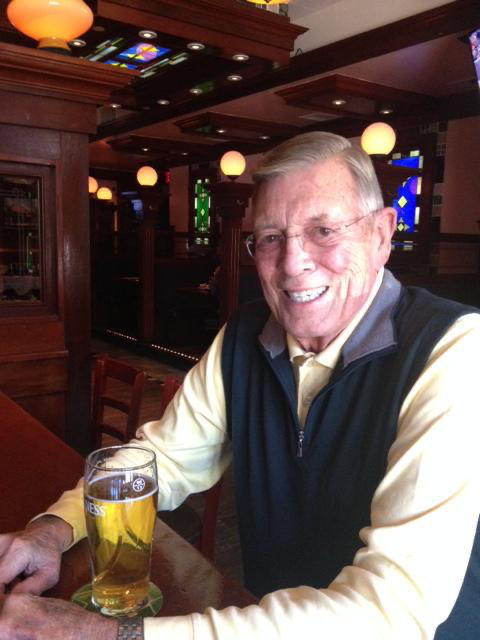 After earning his bachelor’s from Fordham University and graduating from the University of Virginia School of Law in 1965, John served on active duty for two years in the U.S. Army.  He had a long, distinguished legal career most recently as a partner with Carter, Ledyard & Milburn, of Wall St, NY.

He was a lifetime New York resident, living in Harlem, Albany, Scarsdale and for the past 35 years in Bronxville. After his retirement, John enjoyed watching Yankees games, spending time with family, and socializing with friends at Fogarty’s.

He will be buried in Gate of Heaven Cemetery in Hawthorne NY.  Due to the current circumstances, a celebration of his life will be held at a later time.

A private family service was held