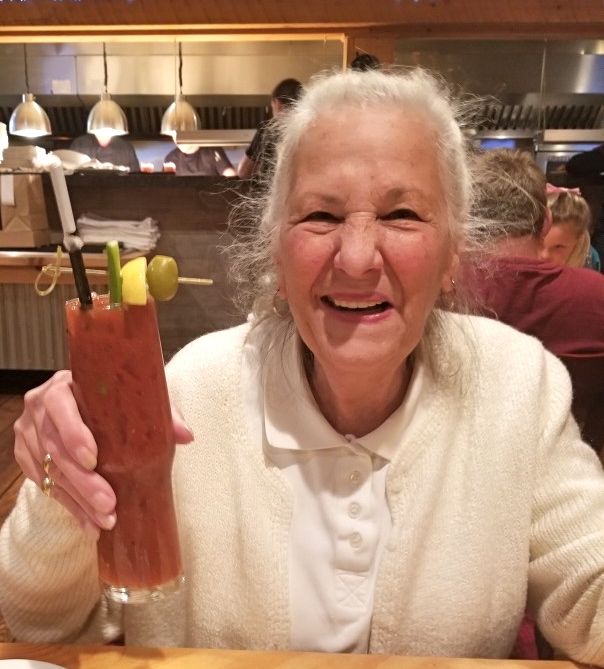 Dorothy A. Walsh of Bronxville, NY sadly passed away on Sunday August 9th at her beach residence in Seaside Park, NJ. Dorothy was 78 years old. “Dottie” as her friends and family affectionately called her was born at Yonkers General Hospital on February 4, 1942 to Angelina “Angie” (nee Landi) and Constanzo “John” Vetrano.  Dottie graduated PS #5 in 1956 and then Roosevelt High School in 1960 both in Yonkers. Dottie then attended the New York State University at Cortland where she was a sorority sister in the Sigma Gamma Rho Sorority and received her bachelor’s degree in Education in 1964.

Dottie was also a graduate of the Katharine Gibbs School and worked for McCall’s Magazine in Manhattan as an Executive Assistant before finding her calling as an educator within the Yonkers Public Schools where she taught for over 3 decades.“Mrs. Walsh” as she was known to all of her students was beloved as she was kind, gentle, loving and patient to all. Dottie was a board member and eventually president of the Yonkers Public Library Board of Trustees. She was also the President of the Young Woman’s Republican Party where she met the love of her life, her husband former Yonkers Councilman James M. Walsh. They were married on May 29, 1971 at Sacred Heart Monastery Church in Yonkers, NY. Dottie had numerous interests and hobbies. However, she most loved gardening, crocheting, DIY projects, arts & crafts, painting, Yankees baseball, music, as she was classically trained pianist, and above all else was her family and her 5 grandchildren to all of whom she will be deeply and sorely missed.  She is predeceased by her husband James, and her brother Gene Vetrano. She is survived by her three sons, Sean Michael Walsh, Brian Mathew Walsh (Tricia M. Walters-Walsh) of New Fairfield Ct. Colin Mark Walsh (Allison Otto-Walsh) of Somers, NY and by her 5 grandchildren Madison, Parker, Olivia, McKenna and Brinley. Mass of Christian Burial, 9:45 a.m. on Saturday August 15, 2020 at St. Joseph’s Roman Catholic Church in Bronxville, NY with a private interment at Ferncliff Cemetery in Hartsdale, NY.