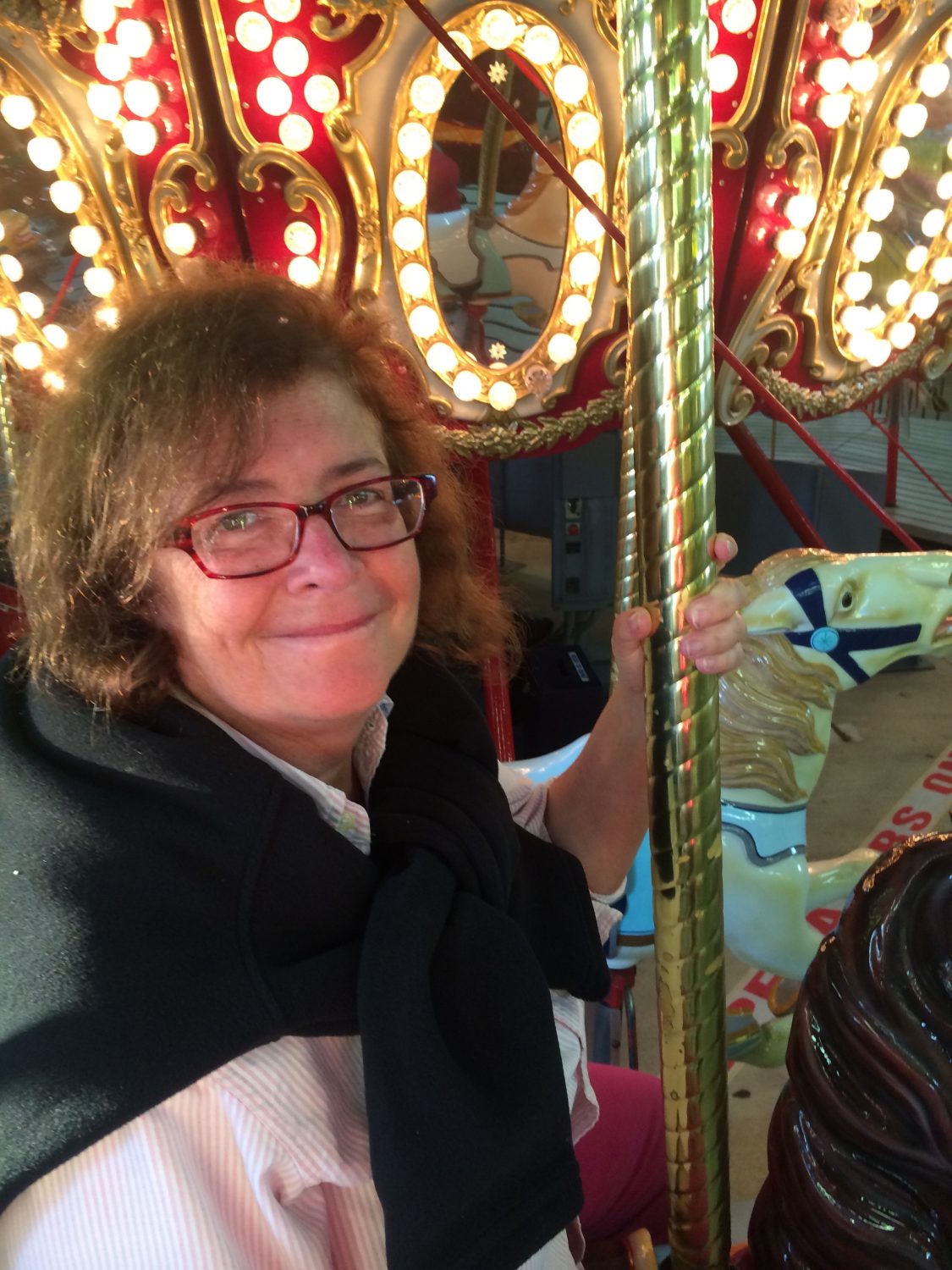 It is with great sadness that we announce the passing of Martha W. Verscaj. Martha passed at the age of 69 while at home in Bronxville, NY where she lived for nearly 20 years.

Martha began her law career at Simpson Thacher & Bartlett LLP. She then rose to Assistant General Counsel at Philip Morris, prior to taking time to raise her children. She later returned to the law, and recently retired after 20 years at AXA-Equitable as Lead Director and Associate General Counsel. There, she was known as a respected colleague, loyal friend, and dedicated litigator.

Her legal accomplishments were innumerable, however her proudest accomplishment and greatest joy was raising her two children, Emma and Courtney. She was a steadfast champion of her children’s successes. She was proud to watch Emma graduate from college this past year and Courtney from medical school the year prior. She was looking forward to Courtney’s upcoming wedding and welcoming her fiancée Van Sandwick into the family. Animals were another joy, and she loved her two pets dearly, Winston and Charlotte.

She is survived by her daughters Courtney and Emma, mother Anne Wolfe, and brother Frank Wolfe.

A celebration of Martha’s life will be held at the Unitarian Church in White Plains, NY on Saturday November 13, 2021 at 2pm. Calling hours will follow from 4-7pm at the Fred H. McGrath & Son Funeral Home in Bronxville, NY.

In lieu of flowers, donations may be made in Martha’s name to the American Society for the Prevention of Cruelty to Animals (ASPCA).

In Lieu of Flowers: Donations may be made to American Society for the Prevention of Cruelty to Animals (ASPCA).