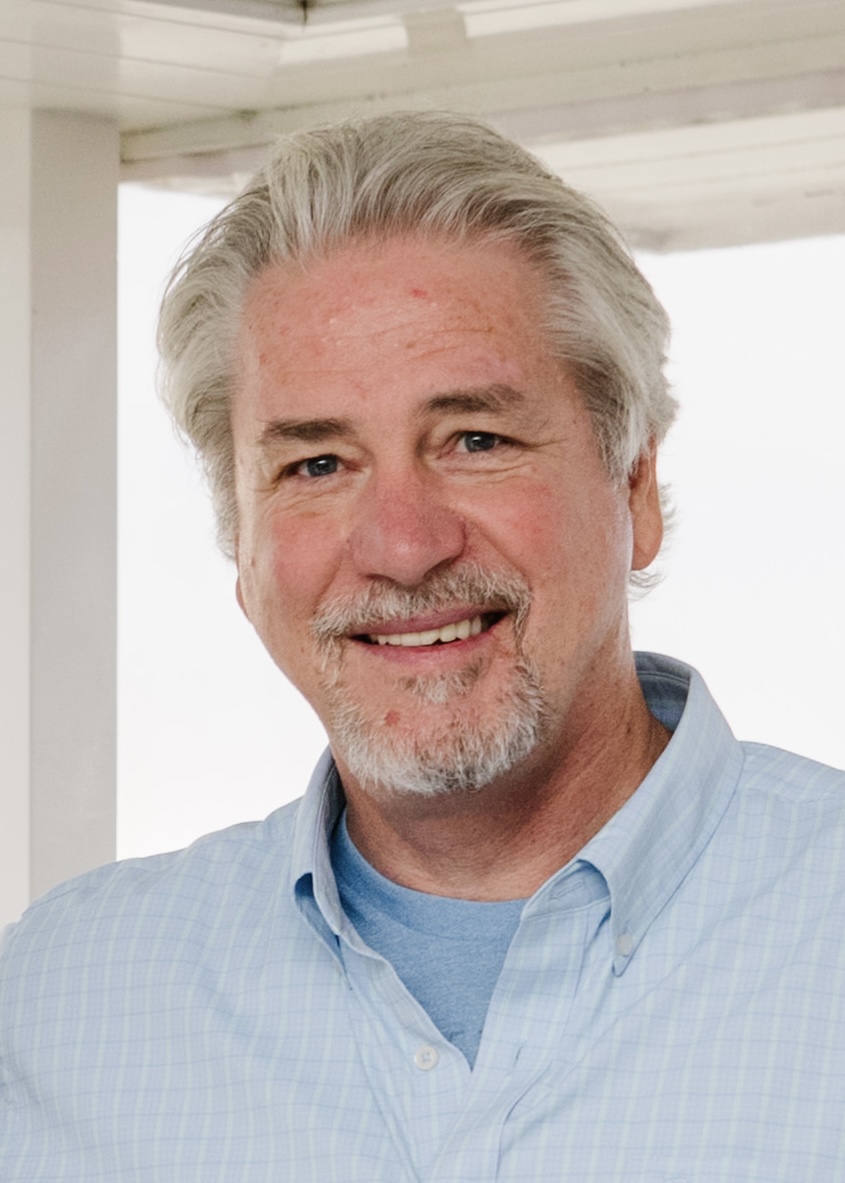 Tom was born to the late Catherine (Cassie) McMahon Troja & John Francis Troja on June 5, 1955 in Manila, the Philippines. His family moved shortly thereafter to Bronxville, New York, where he attended St. Joseph’s School and The Bronxville Schools.

After graduating from Bronxville High School, Tom found his way to Boston University where he completed his Bachelor’s degree in History & Economics. Tom then ventured west to earn his Master’s from USC’s Annenberg School for Communication and Journalism. Tom started his career as a cable television producer at CBS Cable, and later The Disney Channel, before moving on to Decker Communications, where he worked as a consultant for ten years. With his independent spirit, Tom founded two companies, EmotionEngine in 1998, and Social Symphony in 2009. Both companies focused on the emerging social media space, and eventually led to his proprietary “Social Archetyping” tool used to drive social conversation for brands such as Jack Daniel’s, Red Bull, Marriott Rewards, Chevron, Doubleday, and Western Union. Tom frequently presented at iMedia conferences and panels alongside fellow marketing professionals and experts representing various brands in the social media space.

Tom welcomed his daughter, Tevon in 1990, and son, Matt in 1992. He proudly raised his two children in the same house in which he grew up. Some of Tom’s fondest memories came from watching Tevon and Matt grow up in his hometown. Whether he was coaching Matt and his friends in little league, or camping with Tevon and her Girl Scout friends, Tom was a doting father who loved spending each moment with his children. Tom especially loved spending summers at Yankee Stadium with Tevon and Matt, taking in a ballgame on cool summer nights and sunny afternoons – all while creating memories to last a lifetime.

In 2014, Tom suffered a stroke while on an airplane returning from a vacation. The stroke was a difficult challenge for Tom, and while it presented many hurdles, it also became the inspiration to tell his full life’s story in his recently published book, “Know Yourself: A Journey from Lost to Found” which was built on the back of his experiences in business and life.

Tom will be greatly missed by his children, Tevon Palermo and Matthew Troja, his son-in-law Henry Palermo, his beloved granddaughter, Annie Palermo, his brothers John (Sarah) Troja, and Grant (Kathy) Troja, his nieces and nephews, as well as the many friends who became family over the course of his lifetime. Tom is reunited in heaven with his parents, John and Cassie Troja, and brother, Robert Troja.

In lieu of flowers, donations are appreciated to the American Heart Association or American Stroke Association.

In Lieu of Flowers: Donations are appreciated to the American Heart Association or American Stroke Association.