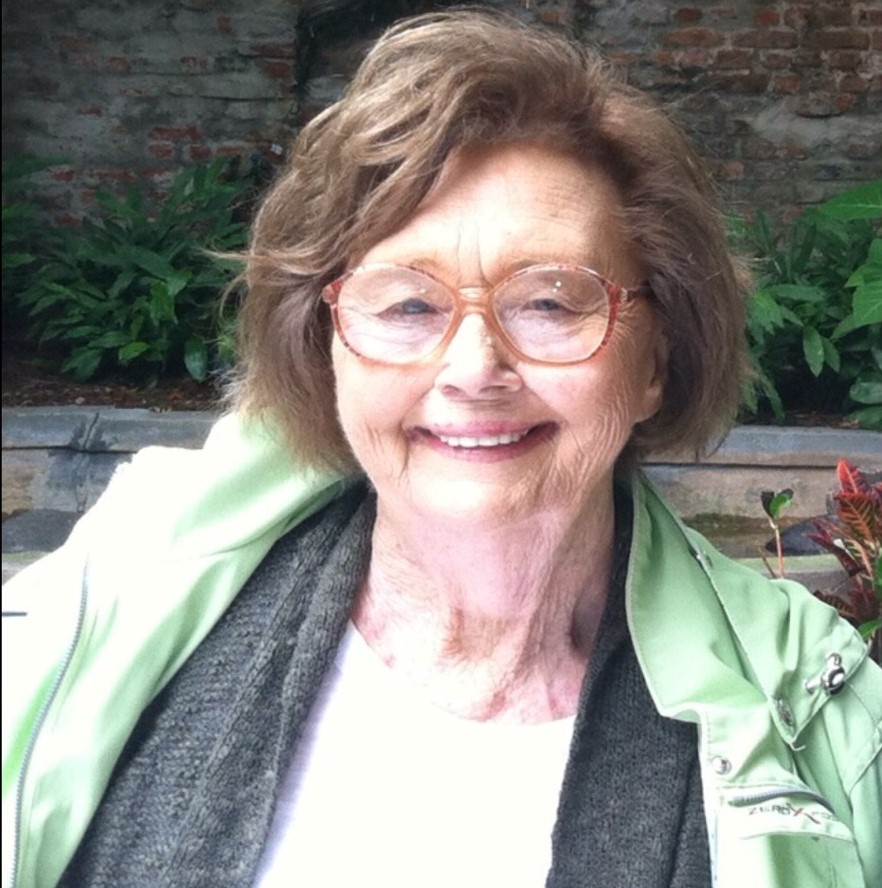 Maureen Ann Sullivan of Ossining, formerly of Crestwood, daughter of George and Florence Fleming, passed away peacefully on September 26, 2020, with her children at her side.  Maureen, always a Bronx girl at heart, was a graduate of The College of New Rochelle, having an early teaching career until retiring to raise her family, which she did with tenacious excellence.  Maureen was married for 58 years to the love of her life, Cornelius J. Sullivan who predeceased her in 2014.

Maureen and Corny–after raising their six children–enjoyed retirement years together with their family, spending time at their vacation home in Ocean City, Maryland, going on yearly family cruises, and simply being at home in Westchester with everyone all together.  Maureen went on to live her later years enjoying her family, always wanting to know and be a part of every moment of their lives.  Maureen was 86 years of age.