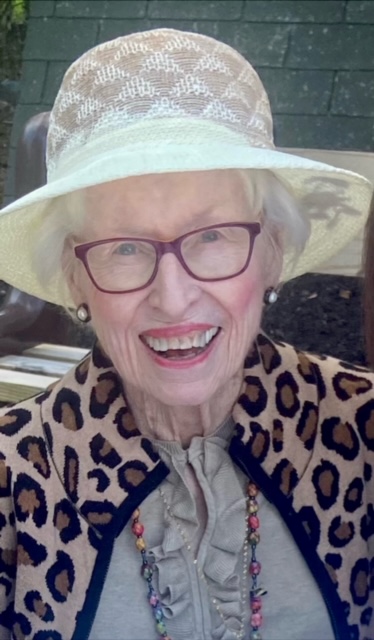 The third of four children born to Peter and Mary Jane (Mullen) McShane on the first day of spring, March 20th, 1937, in Bronx, New York, she was raised in the Clason Point section of the Bronx, and educated at St. Helena High School, graduating in 1955.  After high school, she took an administrative position in the advertising department of McCall’s magazine.

At a Friday night dance sponsored by the local Irish club in the Bronx, she met Edward Sullivan of the Pelham Bay/Country Club section of the Bronx, an engineering student at Manhattan College.  They were married at St. Clare of Assisi Church on January 14, 1961.  Josephine and Ed bought their first home on Rawlins Avenue in the Country Club section of the Bronx in 1963, where she and Ed began raising their five children.

The large family moved to the Crestwood section of Yonkers in the spring of 1973, where the family became longtime members of Annunciation Parish and the children enrolled in the Annunciation School.  An avid cook who liked to ensure that her children were well fed, she was up each morning to serve everyone breakfast, often cooking a hearty meal of omelets, pancakes or French toast.  During the lunch break, the children walked home to full lunches to be quickly eaten in a 20 minute window. Despite being first generation Irish-American, she developed the skill, known throughout Crestwood, for delicious homemade Sicilian pizza every Friday night.

Rarely one to waste a day around the house, she would often spend her afternoons visiting her beloved parents or sister, Katherine McKay (Herbert) of Woodlawn.  She was extremely close to all her nephews and nieces, whether they called her Aunt Josie or Aunt Josephine, and in her later years she was always ready to provide an available bedroom in her otherwise empty nest to any of her nephews, nieces, and their families visiting the Crestwood area or just stopping over in route to another destination.

Josephine was a noted dog lover until her very last day, who would strive to make sure any unattached dog she might come across would find a loving home.  Beyond placing a stray with her brother, or convincing a neighbor to take on the pet of someone moving away, she often would take the unclaimed pooch into her own home (usually to the joy of her children and over Ed’s exaggerated protestations), where the dog would enjoy a long life of attachment to Josephine.

Always a woman of deep faith, her devotion to the Lord only deepened in her later years.  As a Eucharistic minister, she was privileged to be able to offer the Blessed Sacrament to her housebound friends and relatives, and especially to share the Eucharist with Ed.

Above all, Josephine was unconditionally devoted to her husband, children, grandchildren, and grandchildren.  She and Ed were married for nearly 62 years, and were able to share their last years together in her Crestwood home.

In lieu of flowers, Josephine had asked that donations be sent to the Ave Philomena Project, https://avephilomena.com/, or to the Alzheimer’s Association, https://act.alz.org/site/Donation2

In Lieu of Flowers: Josephine had asked that donations be sent to the Ave Philomena Project, https://avephilomena.com/, or to the Alzheimer’s Association, https://act.alz.org/site/Donation2