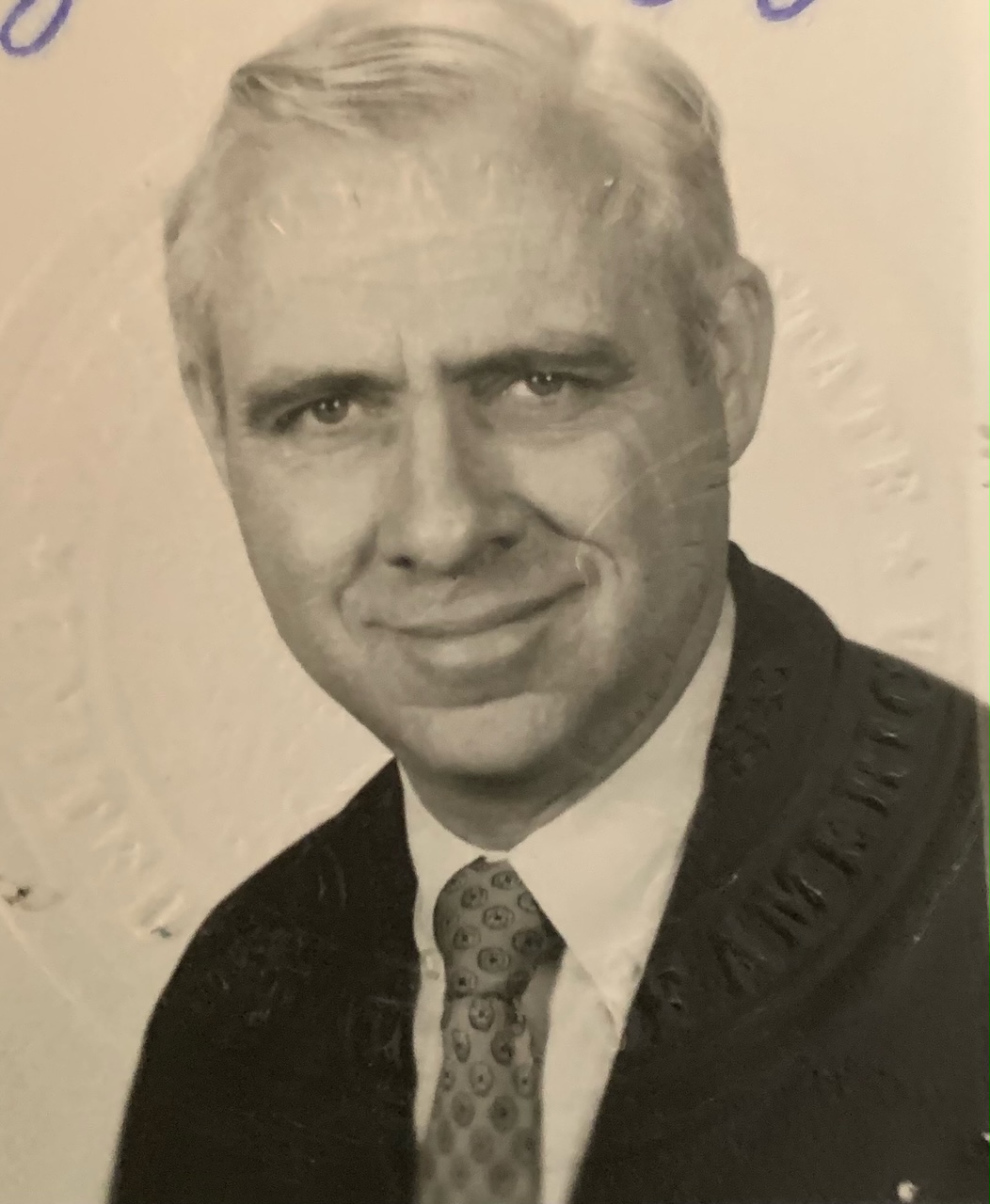 John J. Sheehan of Bronxville, NY on January 14, 2023 at age 89.   Born to the late Margaret (Hughes) and late John Sheehan, on June 21, 1933 in the Bronx, NY. He was a graduate of Fordham Preparatory High School.  Loving husband of Margaret (Peggie) nee Mallon.  John was pre-deceased by his sister Margaret Sheehan Moran. Beloved uncle to Patricia, Thomas and the late Robert Moran.

John had a successful career as a Securities Trader for Wall Street firm,  DeCordova, Cooper and Co. Several years after their marriage in 1989, John and Peggie relocated from Fordham Hill in the Bronx to Bronxville.  John was a daily communicant throughout his life and served as an extraordinary minister of Holy Communion at St. Joseph Church in Bronxville frequently bringing communion to patients at Lawrence Hospital. John had a strong devotion to Our Lady and often joined with other parishioners at St. Joseph’s to pray the rosary.  John loved to play golf whenever he had the opportunity and had a strong interest in firefighting.  He would often visit the local volunteer fire department to chat with the members of the company.

In addition to his wife Peggie, John will be greatly missed by the Moran, McGrath, Nilon and Maelia families as well as his friends and caregivers. May he rest in peace.