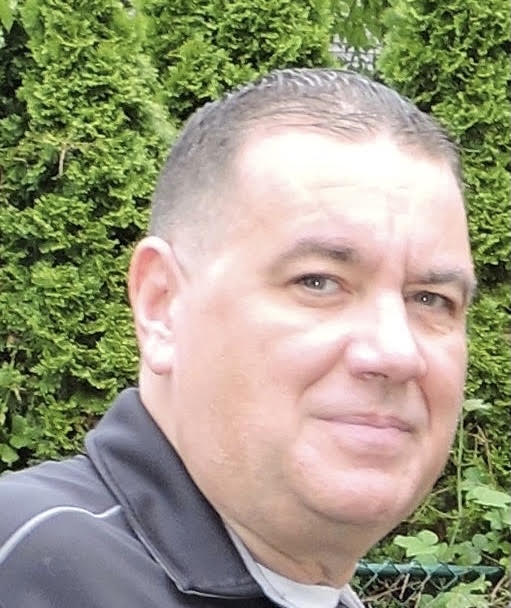 Michael F. Riley, 59, a retired NYPD Officer (52nd PCT), passed away suddenly on December 19, 2020 while at home. He was the loving father of Allison and Danielle Riley.

He was born at St. John’s Hospital in Yonkers, NY on July 22, 1961 to the late Francis Riley and Arlene (Grady-Riley) Duany.  He attended Saunders Technically High School where he played football and graduated in 1979.  He joined the NYPD in 1993, was injured on the job and retired in 2001.  He also previously worked for Westchester County Medical Center and Brazen Fox in White Plains.

In addition to his 2 beautiful daughters, he is also survived by his brothers William Duany and Robert Riley. Some of Mike’s favorite times were attending concerts, happy hours and vacationing in Pawley’s Island every summer all with very close friends that he considered family.

The Riley family will be celebrating Mike’s life on Saturday, January 2, 2021 between the hours of 2:00 PM to 4:00 PM at Fred H McGrath & Son Funeral Home in Bronxville, NY.