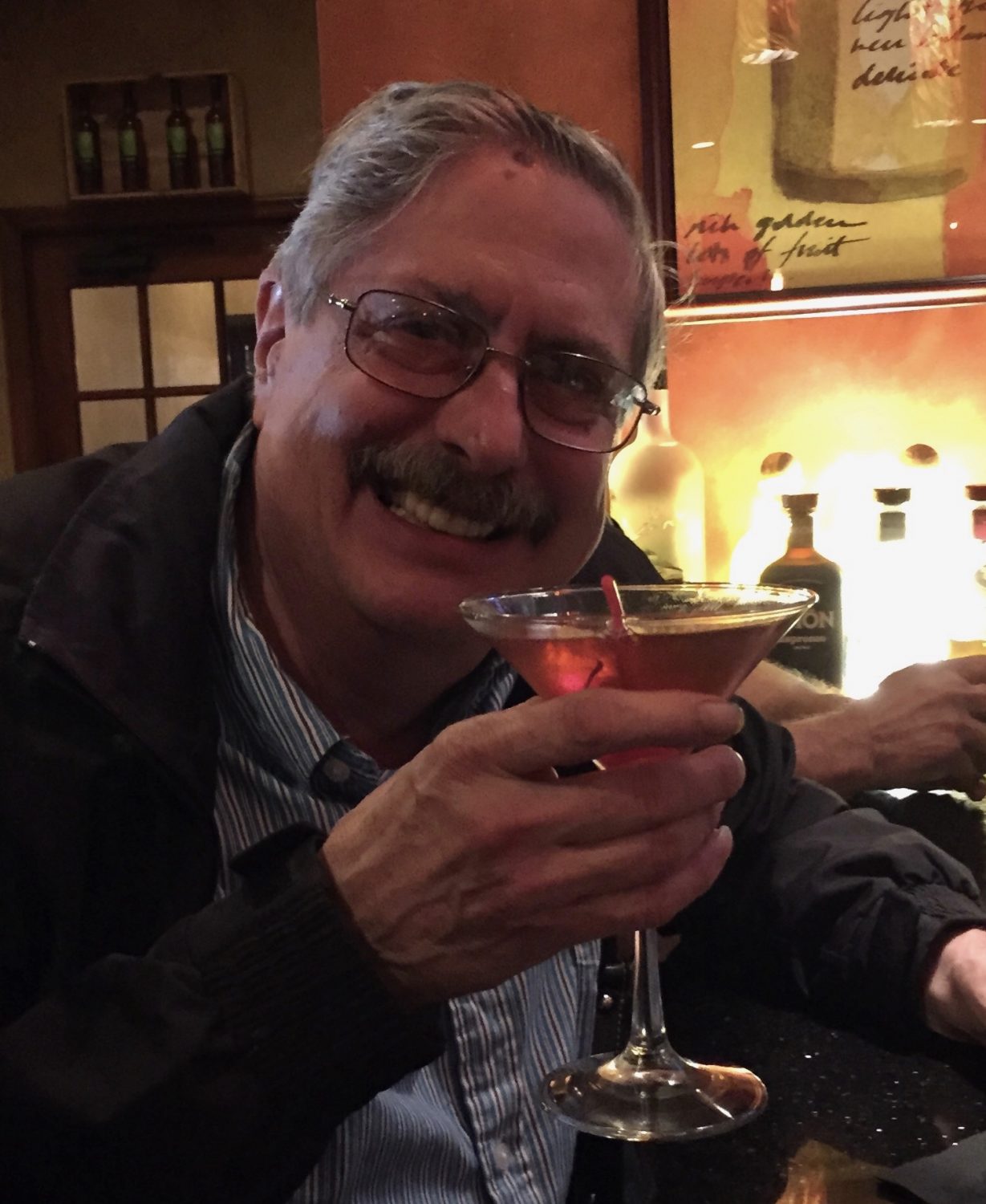 John Joseph Powers of Yonkers, New York, passed away on Tuesday, December 7th, 2021, surrounded by his loving family. He was born at the height of the baby boom on Friday, April 27th, 1951. His parents John Joseph and Mary raised their son in the Wakefield section of the Bronx, a neighborhood John proudly called his childhood home. In the summer of 1969, after graduating high school at Mount Saint Michael Academy, John eagerly drove to upstate NY, to attend a popular music festival. He would often recollect that he, as many others during that summer of love, “got stuck on the New York State Thruway outside the concert, when Woodstock was shut down.” After high school, John attended Westchester Community College obtaining an associate’s degree in Electrical Engineering. This degree landed him a job with American Electric Power, where he worked at different nuclear power plants around the United States. While working at American Electric Power, John embarked upon a prestigious work study program, where he earned degrees from both New York University and Manhattan College. When he completed his studies he had earned a bachelors and masters degree in electrical engineering, and a Masters in Business Management.

John was always a hardworking man with his mind set on making money. As an ambitious teen, he worked a variety of jobs; driving a tractor trailer for Canada Dry, being involved with distributions at Readers Digest, cleaning tanks at Ocean World in Florida, making pastries at an Italian bakery. He even dove into the Long Island sound to find lost anchors and resell them to needy boaters. In 1988, John opened his own business, a video rental store. There was no job too big or too small for John to undertake. Finally, after finishing his degrees, he accepted a job at AT&T, a career he was involved in for over 35 years. John’s time at AT&T evolved over the years. It took him to places around the world, traveling to install telecommunication equipment that helped connect phone and data networks worldwide.

John was a constant tinkerer, DIY-ing before it was even considered cool. In the evenings after work, he built furniture as a past time, managing to remodel every inch of the 3 bed, 1 bath home, he and his wife, Christine, bought in 1975. He later embarked of many backyard projects, creating an outdoor oasis where he enjoyed hosting a number of parties. John took computers classes at their infancy, learning to program piece of software in punch card form. Aside from carpentry and computer technology, John loved everything automotive. He rode a motorcycle to work in a three piece suit and owned muscle cars from the time he was a teenager. Some of this mechanical interest must have been genetic, because it passed down to his son Jay who operates an automotive restoration shop with the Powers namesake.

John was a Boy Scout in his youth, encouraging his sons to join the organization as children. After his sons achieved the rank of Star Scout and Life Scout, John continued to work with the Boy Scout organization for many years. He became the treasurer and Eagle Exam Mentor for Troop 1 in Bronxville, NY, as well as teaching an electronics course to the scouts. His goal was to pass on practical knowledge about the workings of electricity. He would teach, “Electricity should not be feared but respected, as long as you know what you’re doing.”

John wasn’t all work and toil, he also was a serial hobbyist. He had boats in the Long Island Sound and the Hudson River, which he used for fishing, swimming and enjoying life. While his job brought him to all parts of the globe, including Baghdad, Calcutta, and Guam, he loved to take Caribbean cruises and had an affinity for Hawaii, which he first visited with Christine in 1973 for their Honeymoon. The couple returned many times and brought their kids to Hawaii to share their love of the Island paradise. Being a native from the Bronx, John was an avid Yankee fan, attending many games with his family and friends.

John loved his family, especially spending time with his boys. Throughout their youth, he took them camping, ran them around to soccer baseball basketball games in the tristate area, and road roller coasters with them at Busch Gardens, Six flags, and Disney World. He made it a point to take the family on a yearly pilgrimage to Wildwood New Jersey for a beach vacation. This tradition lives on with both boys, as they head to Wildwood with their friends and families each summer.

At the end, John truly had no regrets. He worked hard and earned the good life he had. His loving family will miss him, but can be proud to say that he did things his way.

John Joseph Powers is survived by his beloved wife of 48 years Christine, his sons John and Frank, his daughter-in-law Nina, and his grandchildren Antonio and Elena.

In Lieu of Flowers: contributions may be made to St. Jude Children's Hospital,