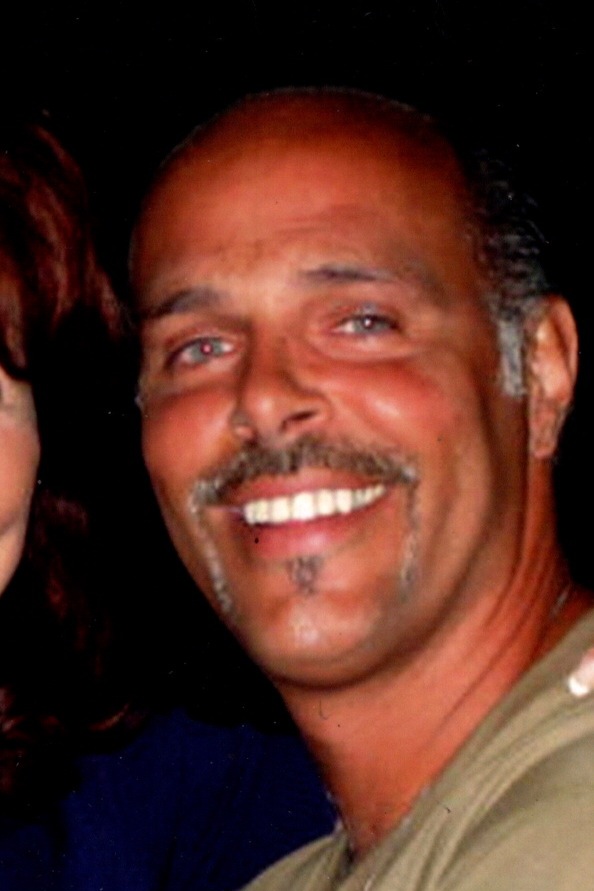 Mark was an all-around hard worker. Mark started his own blind business and was his own “one man” company. He made his contacts, sold the job and installed the blinds as well.

After some years, he decided to go into the wholesale car business and eventually had a wholesale used car lot in Paterson, NJ on 21st Avenue for 25 years. It was successful because Mark never let a customer down. If there was a problem, he fixed it. He wanted you to be happy and come back.

Then the day came when he needed a change and joined Empire State Builders in White Plains where he sold renovation projects. He obtained the leads, sold the job and then had a crew complete it. He did not swing the hammer because his job was to ensure the customer was happy. If you ask people about contractors, they usually have a universal response…”you never see or hear from them after you sign the contract and get your money!”

Well guess what…not with Mark. He always answered his phone or returned a voicemail. He was at the job site everyday even if it meant he was in New York, New Jersey and Connecticut on the same day. If you go on Angie’s List, you will see amazing comments from customers about Mark’s commitment to each of his customers.

Mark was the type of person who didn’t make problems. He solved them! He took pride in what he did every day. He said hello to everyone he knew. He was a gentleman through and through. Yes…he would hold the door if you were behind him and open the door for you if you were riding with him. He just didn’t know any other way than to be a very caring, giving and kind person.

In 1983, Mark lived in New Jersey and met a girl named Juanita from New York. They became a couple and moved to Bronxville, New York with their son Louis in 1987 on Al-ta Drive where all the parties were held, especially their fabulous New Year’s Eve parties.

The truth is, if you visited Al-ta Drive on any day, Mark always made you feel like it was an event. He hosted you, fed you and of course, asked you “what would you like to drink”? When the kitchen was renovated in 2007, Mark designed it so that he was at the head of the counter to welcome you to his Al-ta Bistro.

Mark had the ability to connect with people. He always made sincere eye contact when he was speaking to you. His soft eyes were kind and attentive. He made you feel like you were the most important person in the world and that your feelings and thoughts were heard and honored. He generally cared what others were doing with their lives and he wanted everyone to succeed.

Sundays without fail were for macaroni and meatballs with Bochelli playing in the background. Mark said the meatballs came out better when he listened to Bochelli.

Mark always looked handsome. He also had the most beautiful blue eyes, which made things a little easier for him. Even the policeman who came to the house when Mark passed recognized him by his unforgettable eyes. He said “I know him. He always spoke to me when I was in the neighborhood. I will always remember those striking blue eyes.”

He embraced fatherhood as if he created it. Mark was always there for Louis. Always willing to guide him, support him and champion his decisions. Always there to help or defend him if the need was presented. When Louis was 12, Mark bought him a Honda 50…a small motorcycle and no…Juanita did not know about it. She only had to buy the helmet after the fact. Mark introduced skiing into Louis’ life which, if you know Louis…you know how much he enjoys it.

As a kid, Louis wanted a dog. So…Juanita agreed to getting a small dog. Mark came home with a blonde Labrador retriever…but to be fair, it was small because it was only a puppy. Again, Juanita did not know how big he would become. Cody became part of the family on Al-ta Drive.

Mark loved the water. Whether it was the beach, the bay or the ocean. He bought a boat (unfortunately one of Mark’s boats sank after a hurricane) and that is when Louis learned how to water ski. Mark, Louis and Juanita were always together doing whatever, wherever, whenever. They were the Three Musketeers.

Mark and Juanita had a fairytale relationship. Yes sounds cliché but whenever they were together, you could see it, you could feel it. Mark loved Juanita and Juanita loved her Marchello! He was a devoted, faithful, loving and caring husband who only wanted to make her smile all the time. He was always calm and ready to listen. She brought a tremendous amount of happiness to him as his girlfriend, his wife and as his best friend. They pretty much did everything together. If you asked Mark what made a happy marriage, he always gave the same answer, “Love and Respect”. Juanita and Mark would spend their days or evenings at the kitchen counter with a martini in hand at the Al-ta Bistro. That was all they needed…each other!

Whenever you saw the two of them, they both had a smile on their face and a hug to be given. She made him happy. He made her happy and they tried to share as much of that with everyone around them. Who knew a night out at Chippendales would lead to the love for the ages.