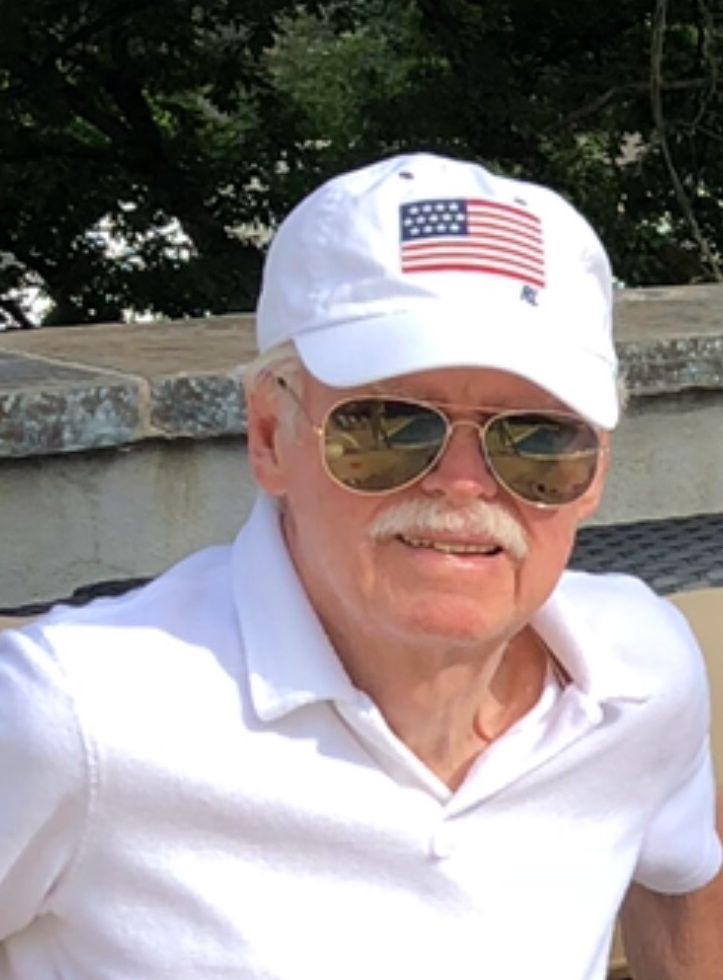 John A. Peterson, Jr. (Jack) , born July 15, 1937 has passed away peacefully on Saturday, January 30, 2021. Jack to all who loved him, succumbed to Covid after confronting Parkinson’s for a number of years with grace and dignity.

Born in the Bronx and raised in Yonkers, Jack chose his degree in Sociology at the Muhlenberg College in Allentown, PA. Jack served time in the Air Force National Guard and thereafter, joined Con Edison in the late 1950’s. In 1971 he was named Division Manager of Public Affairs and Personnel serving the Bronx and Queens. He served on the Board of the Bronx YMCA, the Parkchester Kiwanis Club and the Bronx Chamber of Commerce. Jack continued his service on the Board of the Westchester-Putnam Council of the Boy Scouts of America as Chairman of the Youth and Education Committee for the Private Industry Council. After 40 years of dedicated service, Jack retired from Con Edison in August of 1999.

Jack was a kind, gentle man who enjoyed the simple things in life. His family was his priority and he spent most of his summers basking in the sunshine at the Jersey shore savoring all his cherished memories with his kids and grandkids.

In honor of Jack’s commitment and dedication to the Parkinson’s Foundation, in lieu of flowers and gift baskets, please donate to the American Parkinson’s Disease Foundation in the memory of John A. Peterson. https://www.apdaparkinson.org/1907d3l/

Due to the Covid restrictions  a private family service is being celebrated.

In lieu of flowers and gift baskets, please donate to the American Parkinson’s Disease Foundation in the memory of John A. Peterson. https://www.apdaparkinson.org/1907d3l/