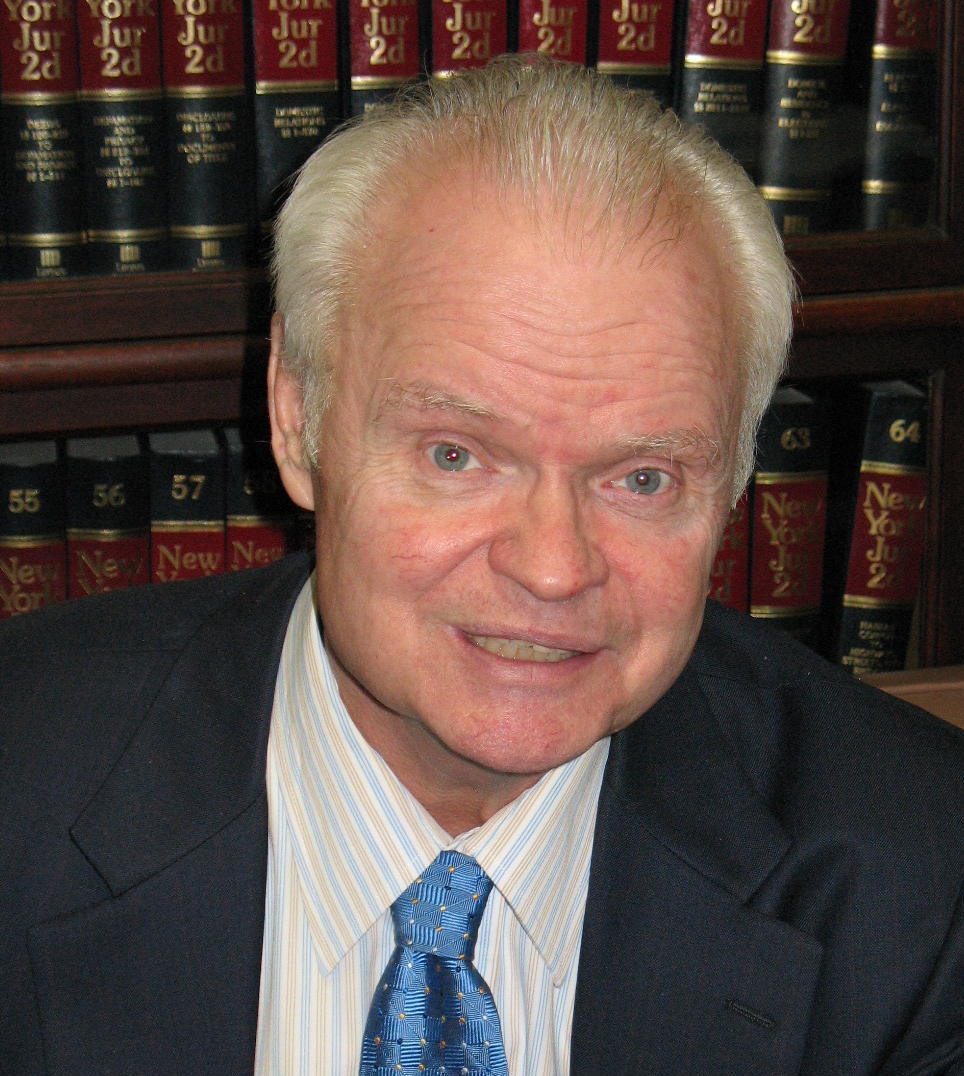 It is with a grieving heart that I announce the passing of Robert P. O’Neill on Monday, November 23, 2020.  He was an intelligent, charming and loving man with a kind and generous spirit.

Bob was born in St. Elizabeth’s Hospital in Manhattan in 1943, but his roots were firmly embedded in the Bronx soil of St. Luke’s parish where he attended school and served as an altar boy. This was his neighborhood – a neighborhood filled with relatives and friends who could lean out their windows and call down, across, over, and around to each other.  Bob and his buddies from 507 and the surrounding buildings played the games that so many other city kids played on the streets and sidewalks of New York.  He and his pals learned to run like the wind when a spaldeen went astray and came threateningly close to a window during a spirited game of stickball.  Bob kept in touch with several friends from the old neighborhood, and had many fond memories of their times together.  He had a beautiful childhood, and always credited his parents, John and Anne (Horan) O’Neill, for giving him that gift.

As a teenager, Bob moved north to Pelham Bay with his mother, father, and twin siblings, Rosemary and John.  The O’Neills were a politically active family, and they instilled in Bob a love for politics and the law.  Later in life, he would join the Jefferson Democratic Club near his home in Stuyvesant Town.

In 1962, Bob’s Dad secured tickets for the Democratic fundraising rally at Madison Square Garden, and Bob got to see Marilyn Monroe sing “Happy Birthday” to Mr. President in person.  Leroy Neiman’s lithograph of the event would later hang on one of the walls in his law office.

Like his father, Bob was a Mets fan through and through, and he had the mugs, tee shirts, caps, and programs to prove it. He attended a number of the Welcome Home New York Mets dinners with his Dad who was a Mets Booster.  This gave him the opportunity to meet and mingle with the Mets players he had cheered on from the stands.

Bob had summer and part-time jobs that most students would have loved.  He was a ticket taker at the 1964/1965 World’s Fair, where he happily consumed many Belgian waffles.  Bob also worked at the Auto and Boat shows that were held at the New York Coliseum.  He served as an usher for the Beatles’ legendary performance at Shea Stadium, and did not seem to mind being surrounded by an adoring crowd of their predominately female fans.

Bob received a Bachelor of Arts degree in Political Science from Fordham University, a Juris Doctor degree from Cornell University School of Law, and a Master of Laws in Taxation from New York University.

Upon graduating from Cornell, Bob enlisted in the Army and was assigned to the HHC 20th Engineer Brigade stationed in Vietnam.  When Bob Hope, Ann-Margret, Raquel Welch, and James Brown were performing for the troops, Bob was in the crowd.

After his honorable discharge, Bob worked as an Assistant District Attorney and as a Law Assistant in the Bronx County Surrogate’s Court.  While serving in the latter position, he became proficient in Estate Law.  He held jobs at several private firms before partnering with John H. Sherry, Esquire, an Adjunct Professor at Cornell who specialized in the Laws of Innkeeping.  When Mr. Sherry died in December, 1984, Bob took over the firm.  The transition was seamless.

Bob’s intelligence, quick wit, and warm personality made him an ideal representative for the hospitality industry.  He was a master wordsmith who effectively communicated complex issues in a very relatable manner.  He genuinely enjoyed helping his clients.  Bob was always practical and prepared which enabled him to function under pressure and anticipate what could arise in any given situation.  He had a remarkable memory that served him well.

The firm of Sherry & O’Neill had many notable clients over the years including the Plaza, the Pierre, the Waldorf-Astoria, and Windows on the World.  In addition, the firm represented many privately owned restaurants and bars. Bob admired and respected the strength, stamina, and resilience of those who chose careers in the hospitality industry, and he valued the relationships he made with hoteliers and restaurateurs.

He was a member of many professional associations including The Hotel Executives Club, The Hotel Association of the City of New York, The Food and Beverage Association of America, and the Hospitality Financial Technology Professionals (HFTP), for whom he was legal counsel. He also was on the Board of Directors of the American French Foundation, sponsor of the famed April in Paris Ball.

Bob held a membership in The Friendly Sons of St. Patrick, as well, and he looked forward to attending their annual St. Patrick’s Day dinner with his colleagues and clients.

Bob was able to share the knowledge he had gained in his field by teaching an evening course in Hotel Law for several years at the New York City College of Technology in Brooklyn.

In 2017, Bob retired from the daily practice of law, turning over the business to his longtime colleagues John Hyland and James Wanderstock.

Throughout his life, Bob took pleasure in all that New York City had to offer. He could walk to the galleries on Museum Mile from his residence on East 79thStreet in Manhattan, and he frequently did. He attended the theater and could sing the lyrics to many classic Broadway show tunes.  (Ah, yes.  He remembered them well.)  He loved to attend the openings of new hotels and restaurants, and rarely missed a chance to visit the Hotel Show at the Javits Center when it was in town.

Bob often attended golf outings sponsored by the HFTP and the Food and Beverage Association.  He was an enthusiastic golfer who enjoyed the buffet as much as the game.

Bob loved to travel, and always found it to be an exhilarating experience.  He missed doing his New York Times crossword puzzles, but he readily made the sacrifice.

Bob particularly enjoyed traveling through Europe and Canada by rail, where he could converse and forge more personal connections with his fellow travelers. Whether staying in a hostel or four star hotel, he always opened the night table drawer to see if it held any amenities.

Bob’s family and friends knew him to be a born optimist – positive and even-tempered.  He was the person they always turned to for advice and assistance.  It will be difficult for those who loved him to imagine the world without him in it.

Bob is preceded in death by his parents, John and Anne O’Neill, and his sister Rosemary. He is survived by Catherine, his wife of 28 years; his daughter Nancy Van Horn (Phil) and his son Robert (Lynn), children by his first marriage; his grandchildren Jack and Charlie Van Horn and Robert and Thomas O’Neill; his brother John (Joan); his nieces, cousins, and his sister-in-law Claire Teufel.

As a proud Regis alumnus, Bob’s wish was to help deserving students to receive an exceptional tuition-free education.  In lieu of flowers, a donation may be made to Regis High School in Bob’s honor. A tribute gift form can be found at https://www.regis.org/give/donations.cfm?type=af