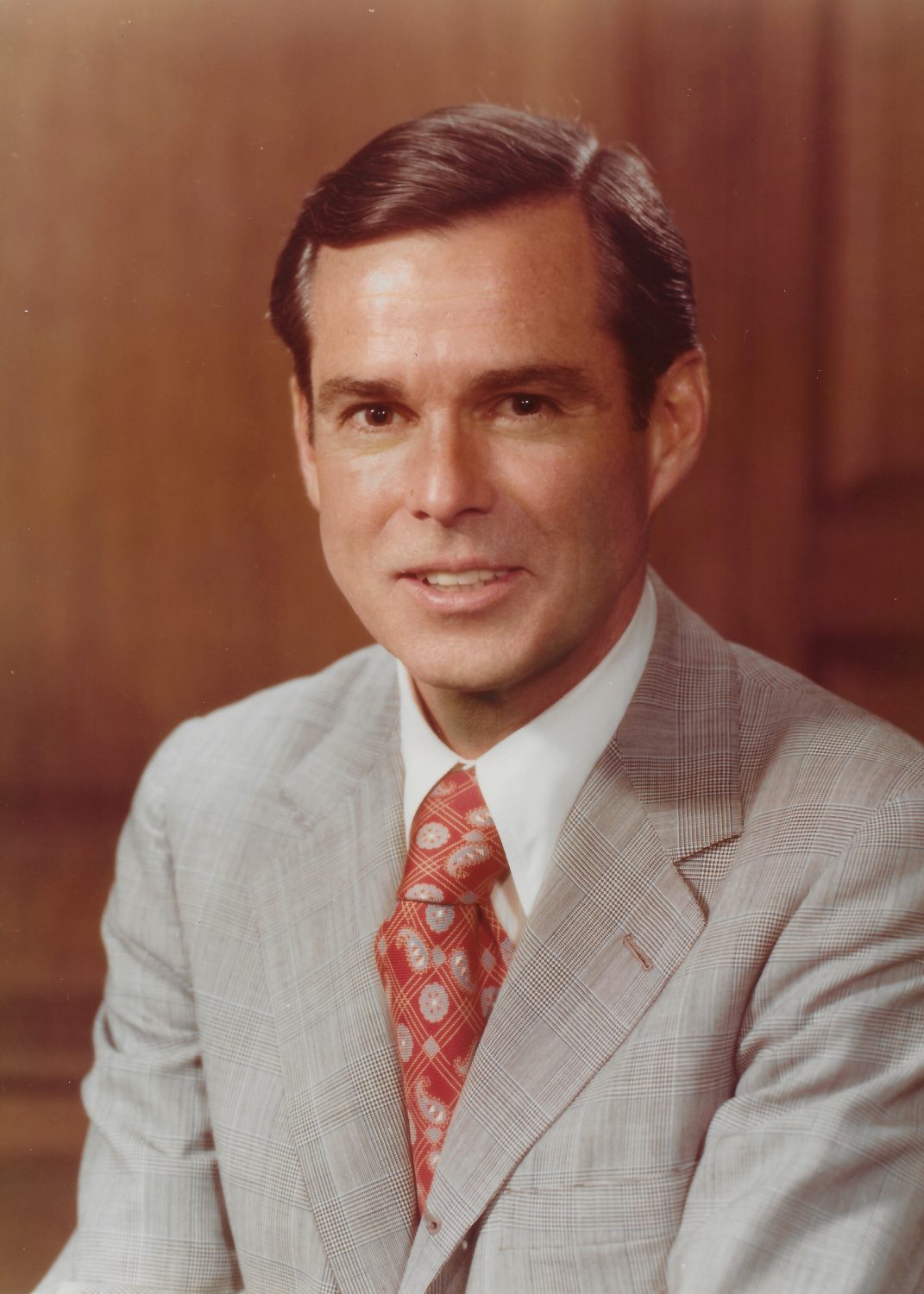 Francis (Frank) was born in Southampton, NY and raised in Brooklyn and New York City. He was one of 11 children of Thomas E. Murray, Jr. and Marie Brady Murray, and the grandson of the famed electrical inventor, Thomas E. Murray.

Frank received a Bachelor of Science in engineering from Stevens Institute of Technology, and an MBA from Harvard Business School. After attending Officer’s Candidate School, he served as Lieutenant JG in the Navy.

In 1960, he married Ann (Patsy) Murray, a famous cover girl of the era. For many years, Frank served a Vice President of Murray Manufacturing, the electrical equipment manufacturing business founded by his grandfather. He later worked for the Mosler Safe Company, a division of American Standard. In 1998 he became comptroller for his daughter’s technology-consulting company and continued to commute to midtown Manhattan into his 90s. Work and life relocated Frank, Patsy and their two daughters to a variety of places including Los Angeles, Manhattan, Long Island, Cincinnati, New Jersey, New Hampshire, Connecticut, and, finally, Bronxville, New York.

Frank’s activities included tennis, skiing, sailing, fishing, books, music, crossword puzzles, all things technical, and dogs. He possessed an ardent faith and devotion to the Catholic Church, serving as a lector and Eucharistic minister for Saint Joseph’s for many years. He also volunteered as the treasurer of the Bronxville Library.

In lieu of flowers, donations may be made to the Maryknoll Society and Saint Andrews Abbey.

To Live Stream the Mass: Please Click Here  (The Live Stream will not begin until the mass starts so please refresh if it is not live)

In Lieu of Flowers: Contributions may be made to either St. Andrews Abby or Maryknoll Sisters of St. Dominic