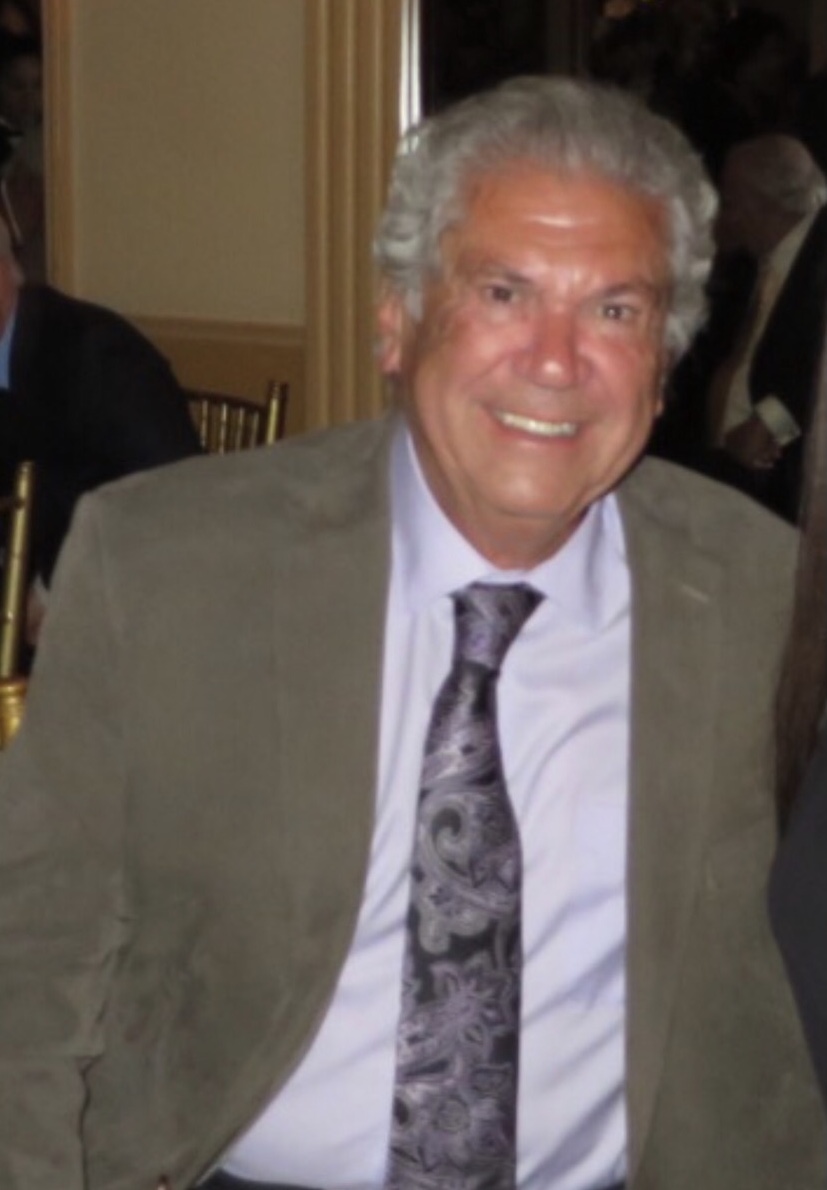 Neil Moscone of New Rochelle passed away on November 16, 2021. Neil was born to Lucy and Mario Moscone in Frosinone, Italy in 1942, and proudly came to America in 1947, where he grew up in the Bronx, then making a life in Yonkers, and then in New Rochelle. He met the love of his life and best friend on 170th St and the Grand Concourse in the Bronx. A perfect match and never apart, his devoted wife, Sharon Moscone; married 56 years. He was the adoring father to his daughter Melissa and Fiancé Gino, son Michael and his wife Holly. Neil joins his parents and his kid brother George in rest. He is survived by his brother Allen, sister Linda and brother in law Tommy who were his best of friends; By his grandchildren that admired and loved him so -Brandon, Sarah, Charlie, and Danny. Many wonderful nieces and nephews. He collected so very many dear, loving friends that were as close as family. His circle was, and is, vast, and yet so tightly knit. He was a man of pride.

Neil most enjoyed being in the company of his loved ones, as well as his own company on the deck with a newspaper, a stereo and a cigar. Always presenting his best self along with his fantastic smile and tremendous wit – always ready to find the beauty in each day he lived. Hands down undeniably a great man, honest, intelligent, dependable and generous.

Neil’s character and personable nature brought him inspiring success. He was an entrepreneur at an early age -first with beauty parlors and then New York City restaurants. His career was dynamic, from which he built a collection of stories, and bore so much wisdom; both of which he shared with his family, guiding and entertaining. Neil saw the world through positivity, through opportunity, through gratitude. His stories will always be told at the dinner table. He was, and is, one of a kind.

He will be missed, and kept alive eternally, through the legacy he created.

Calling Hours will be held on Friday between the hours of 4 to 8 pm at the Fred H. McGrath & Son Funeral Home, Bronxville. Mass of Christian Burial will be held at Immaculate Conception Church, Tuckahoe on Saturday, November 20 at 9:30am.

In Lieu of Flowers: Contributions may be made to St. Jude Children’s Hospital

In Lieu of Flowers: Contributions may be made to St. Jude Children's Hospital