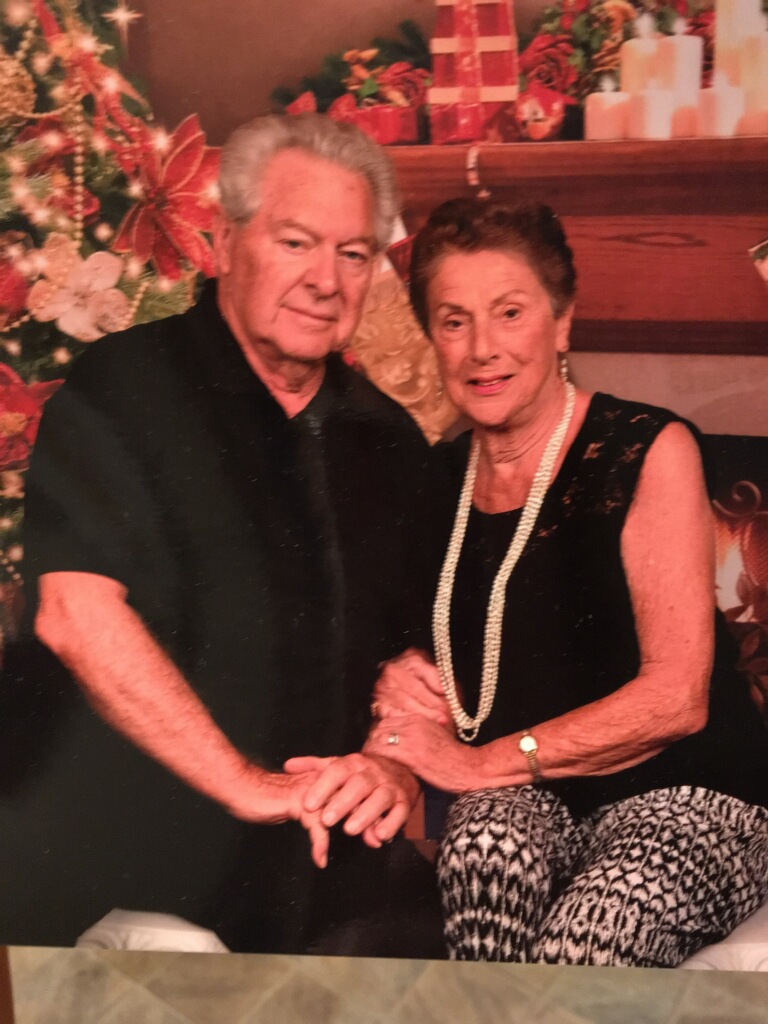 Liborio “Bernie” Milito a long time resident of Yonkers, died peacefully at home on November 21st, at the age of 90.

Upon discharge in 1954 he married his childhood sweetheart Gloria and celebrated 66 wonderful years of marriage.  He retired as an electrician thirty years ago and over the years enjoyed playing cards, bowling, fishing and boating, trips to the nearby casinos, travel and spending time with his family and friends. He was a long time parishioner of St. Eugene’s church in Yonkers.

Bernie was a great, caring and lovable guy and will be greatly missed by all.  In lieu of flowers, donations can be made to the Wounded Warriors Project in his name or a charity of your choice

In Lieu of Flowers: Contributions may be made in his memory to The Wounded Warrior Project