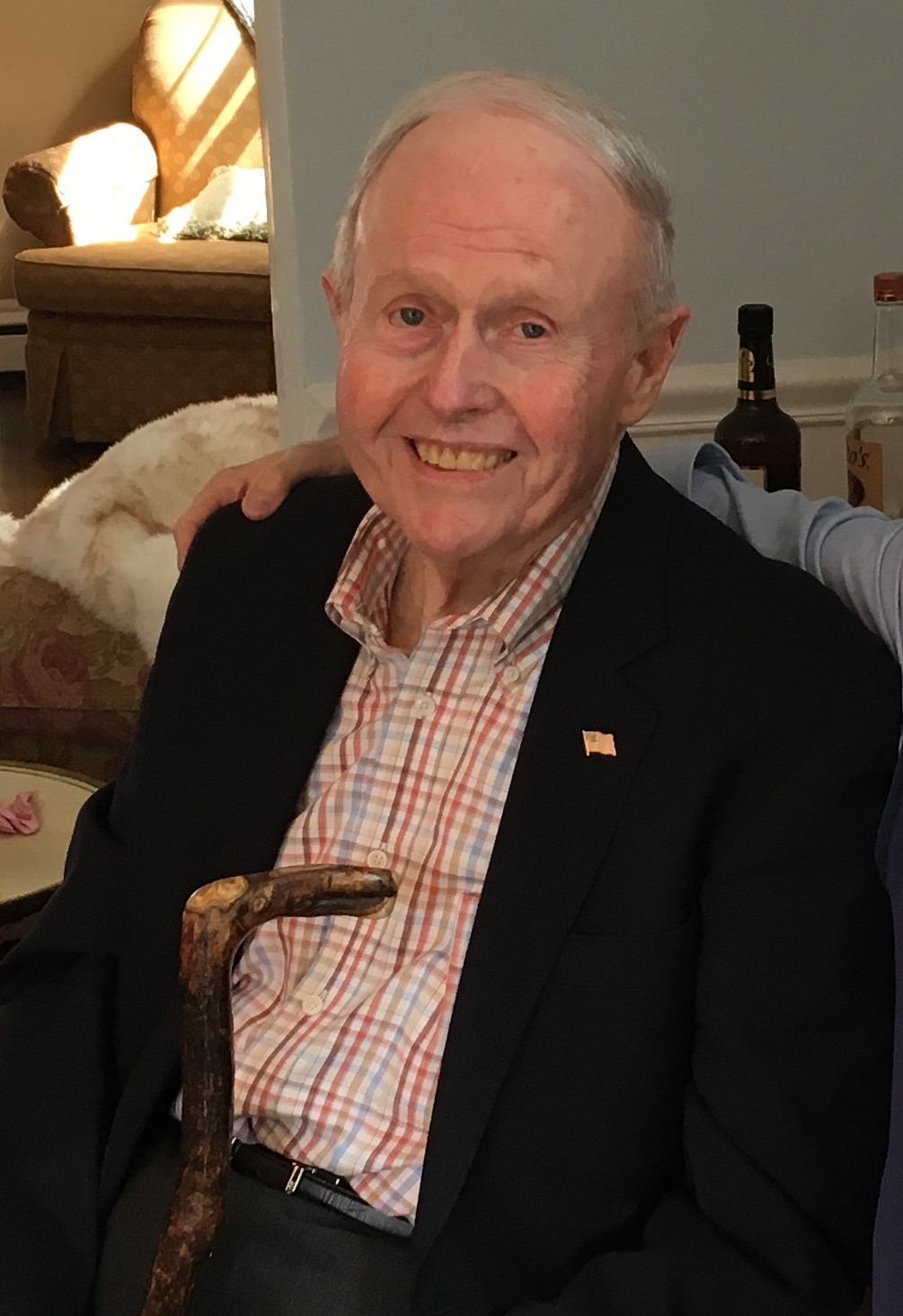 Tom was born on January 3, 1935 to Dr. & Mrs. Thomas F. McCarthy of Bronx, NY.  Tom graduated from Manhattan Prep, Villanova and Fordham Law School.  He was a member of the US Army Reserves.

Tom practiced law until his death. He specialized in civil litigation, and possessed both passion and acumen for his clients, Tom served as counsel for the FDNY Emerald Society for many years. He additionally represented firefighters who were injured or died in the line of duty.

Known to his family as Pop, he is survived by his wife, Gail, three children, Tom, Sue and George and their spouses (Kelly, Erik and Nicole), nine grandchildren: Lindsay, TJ, Jack, McCarthy, Annabel, Maeve, Norah, Georgie and Fiona.  Pop was also loved dearly by his many nieces and nephews, and he remained close with his siblings Mimi, Carol and Jim, throughout his life.

A wake will be held on Sunday, December 9 from 2-6 pm at McGrath Funeral Home in Bronxville. A Funeral Mass will follow on Monday, December 10 at 10:45 am at Saint Joseph’s Catholic Church.

Tom was a fighter from the moment he entered the world as a three-pound premature baby unlikely to live, to the second he departed it.