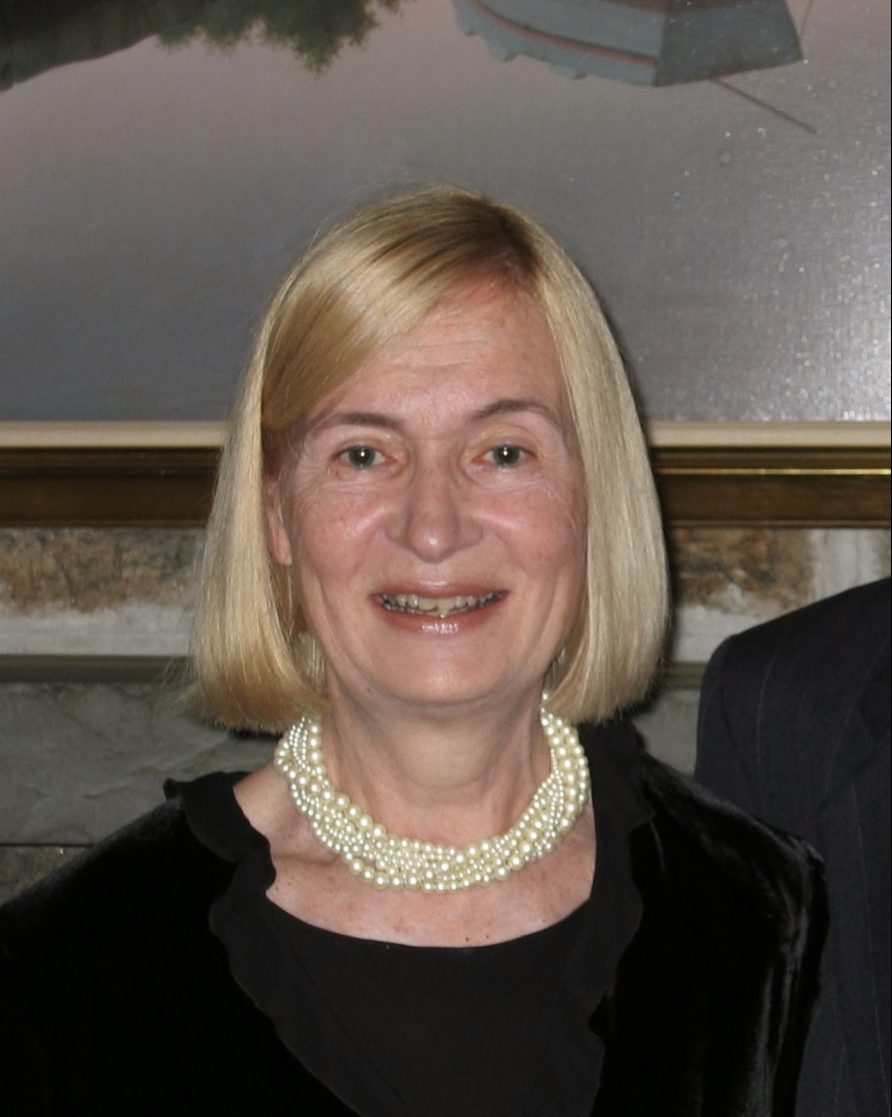 Joan Guinan Lunney passed away peacefully at home in Bronxville, NY on Saturday 6/11. She was 84.  Her son Alex and his wife Melissa were by her side. Joan was born September 3, 1937 in Brooklyn, NY. She was admired by all who knew her as a passionate educator, an active philanthropist, a devout Cathotic and a proud Irish American.

She received her B.A. in Child Study from St. Joseph’s University, M.S. in Elementary Education and later went on to earn her P.D. in Administration from Brooklyn College and her Ed.D. in Educational leadership from Fordham.

Joan positively impacted countless children’s lives in her 43 years in the NYC Department of Education and mentored many staff. She served as Deputy Superintendent, District 22, from 1999-2003 in Brooklyn. Prior to that, Joan was the Principal of P.S. 119 from 1985-1999 and concurrently served as Principal Mentor, Leadership Academy and member of Assistant Principals Institute. She served as Assistant Principal, P.S. 119K from 1975-1985 and a 2-6 Grades Teacher from 1965-1975.

She was a world traveler, French student, a scuba diver, tennis player, and a supporter of the arts.  She supported countless charitable causes helping children and the less fortunate.

Joan was predeceased by her husband of 46 years, Bob, brother Michael and sister Winifred. She will be greatly missed by her sister Miriam, brother Peter, son Alex and his wife Melissa, and many nieces and nephews.