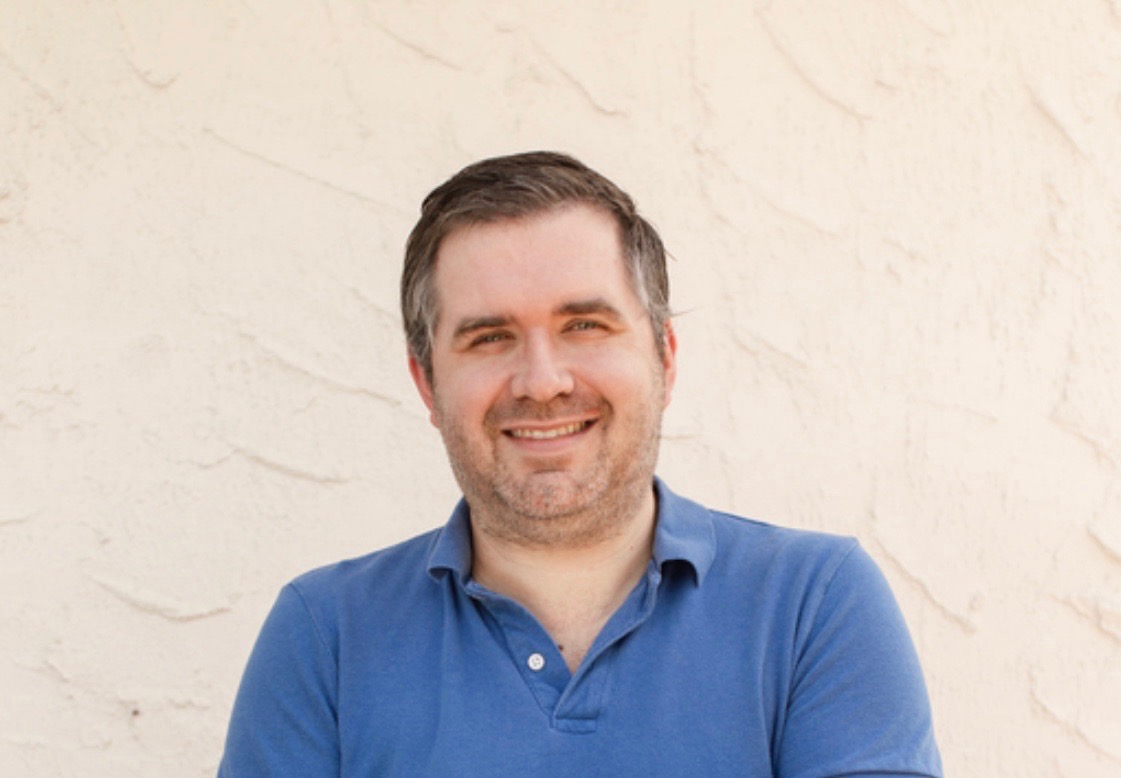 Christopher Sean Kelly, a HR vice president at American Express, died unexpectedly on June 28, 2022, while on vacation with his family in Turks and Caicos, due to heart complications. He was 39.

Chris is survived by his loving wife, Samantha, and their two children, Cameron, 5, and Nathan, 2; his parents, William and Carol; his grandmother Helen; his sister Alison and brother-in-law Scott Hutchinson; and many beloved extended family members.

Chris was born in Buffalo, New York, and attended Canisius High School. He graduated from the University of Rochester with a degree in psychology and political science. He later received a law degree from the Indiana University Maurer School of Law and a graduate degree from Cornell University for industrial labor relations. He was passionate about leadership development and making the workplace more meaningful.

Chris was a devoted father and husband who loved the Buffalo Bills, snowboarding, reading, hiking, playing video games and traveling. He was kind, funny, incredibly thoughtful and always knew the answer to the Final Jeopardy puzzle.

He met Samantha through mutual friends in 2008. They got engaged in Iceland in 2012 and married the following year. He will live on in the creativity and wonder of his children, and within and through all who loved him. He will be deeply missed.

A mass will be held in his honor at St. Joseph’s Catholic Church in Bronxville, New York, on Friday July 22 at 10:45 a.m.