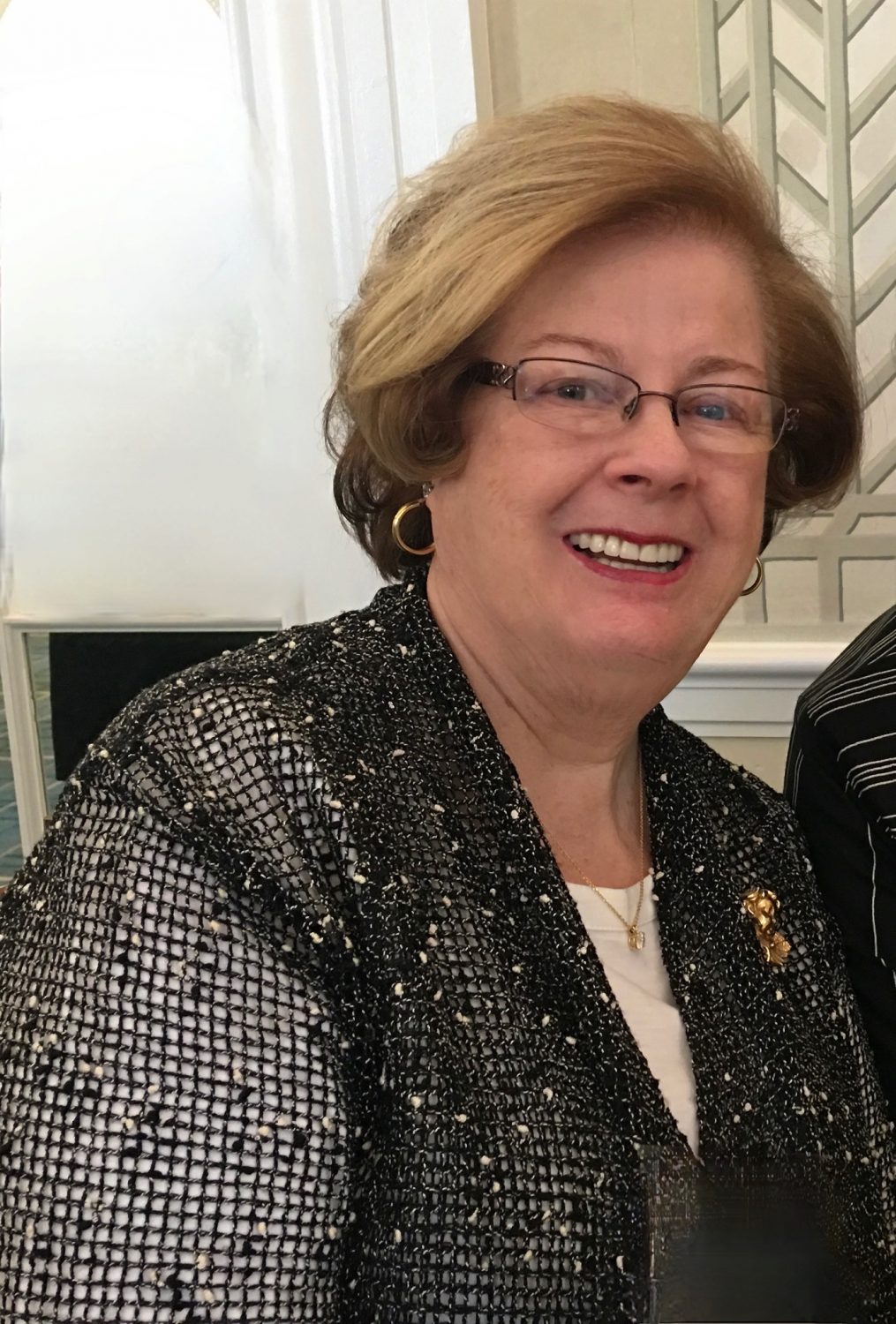 Nora Mary Kardian (nee Naughton), age 84, of Bronxville, New York passed away on December 27, 2020. Born on September 19, 1936, one of six children, Nora was a lifelong New Yorker who would do anything for her family whom she loved very much. One day as a teenager, she was sent out by her mother to buy butter when, in a chance encounter, she met her future husband, Paul. Married for 66 years, Nora and Paul raised two daughters in the Bronx where she ran a successful income tax business for 50 years before they moved to Bronxville. A proud Roman Catholic, Nora was a dedicated member of the congregation at St. Joseph’s Church and of the Conservative Party of New York State. Always by Paul’s side, Nora enjoyed antiquing, road trips and spending time with her family and friends. Additionally, she took great pride in her flawless laundry and ironing skills. Generous, kind-hearted and sharp-witted, she will be greatly missed by her family and many friends. Nora is the devoted wife of Paul F. Kardian, beloved mother of Colleen A. Lochner (Rick) and Noreen B. Swan (Wayne), grandmother of Richard, Paul (Kristopher) and Christopher (Laurel), and great grandmother of Madalyn, Nolan, Charlotte and Holden. Nora was preceded in death by her siblings Bernie, Jack, Jimmy and Kathleen. She is survived by her brother Michael as well as her many nephews and nieces. Mass of Christian Burial will be held at St. Joseph’s Church, Bronxville on Friday September 17th at 10:45am. A private interment at St. Mary’s Cemetery will follow. In Lieu of Flowers contributions may be made to either St. Jude’s Children’s Hospital or The Shriners Hospital for Children

In Lieu of Flowers: Contributions may be made to either St. Jude’s Children’s Hospital or The Shriners Hospital for Children