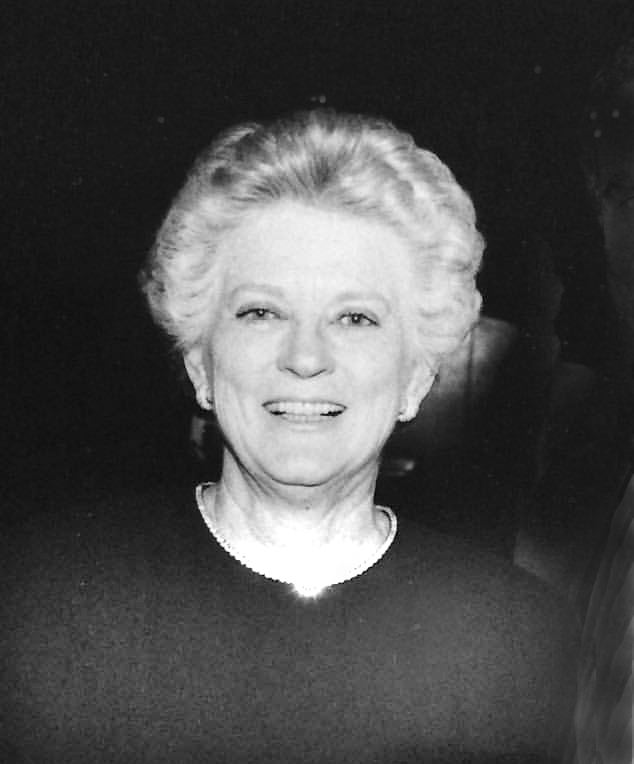 Born and raised on Manhattan’s Upper East Side, Peggy was one of six children born to James and Catherine Shally, who immigrated to New York from Ireland.  Peggy attended schools on the Upper East Side, graduated from Hunter College and worked in the import business as an executive assistant.

Peggy married Arthur Kane of Bronxville, NY, in 1959 and moved to Westchester to raise their four daughters.  Peggy and Arthur retired to Cape Cod, MA, where they lived for many years before relocating to Marblehead, MA, in their remaining years together.

Born in a time and circumstances when women’s paths were observed in more narrow terms, Peggy raised four strong, smart women with a belief in limitless possibilities. The most enduring testament to Peggy’s life is the way in which she led it; love, devotion, care, intellect, curious mind, quick wit and compassion as a wife, mother, friend, neighbor, volunteer, CCD teacher, church member.  There are so many measureless ways her long-life touched others and graced her families.

Peggy lived and left this world strong in her faith, with unconditional love for her children, the “jewels in her crown”, already knowing “blessed is she who has believed that the lord will fulfill his promises to her” (Luke 1:45)

In lieu of flowers, the family suggests a donation be made to The Michael J. Fox Foundation for Parkinson’s Research in memory of Margaret Kane.

In Lieu of Flowers: Donations may be made to The Michael J. Fox Foundation for Parkinson’s Research