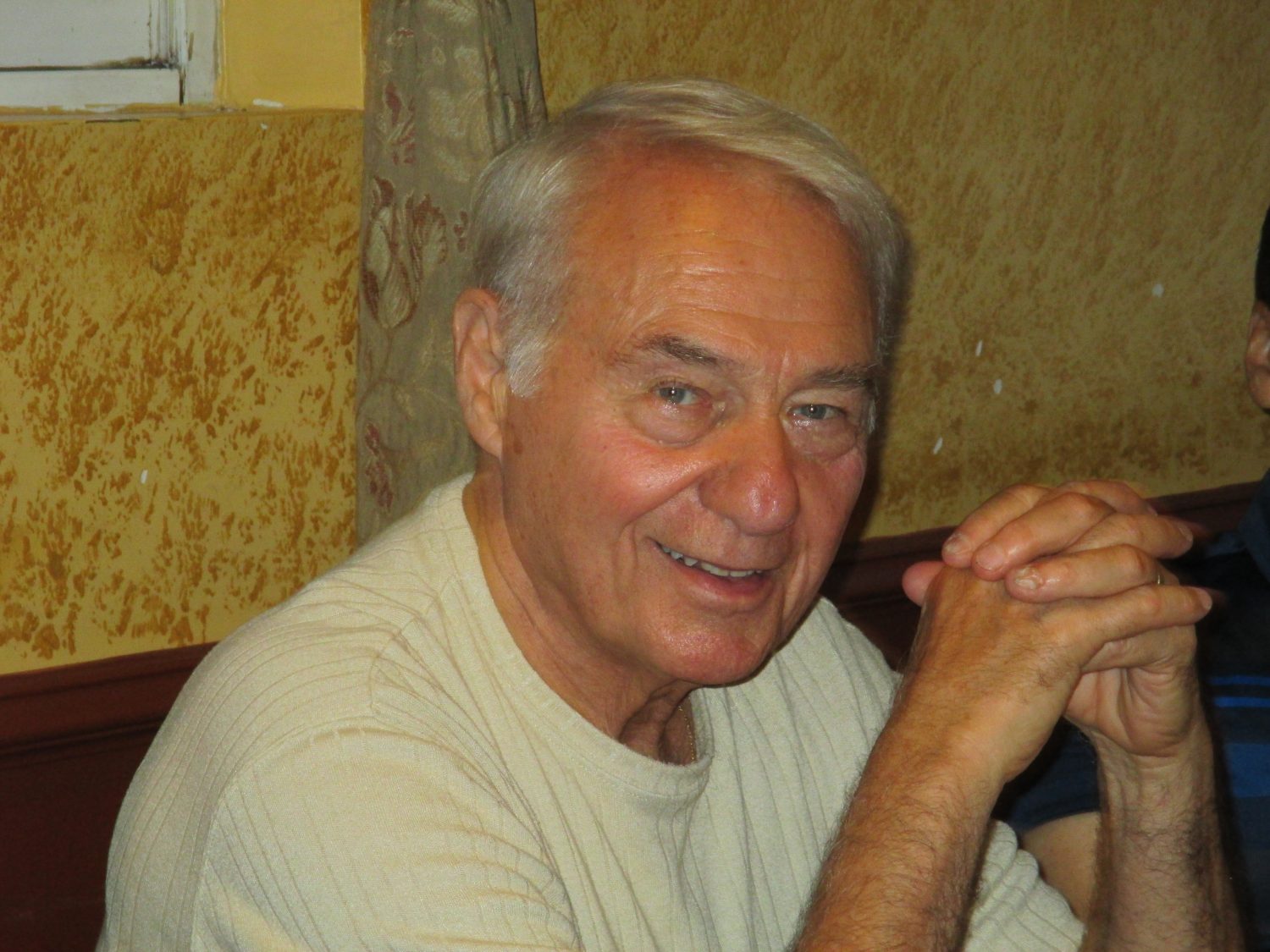 On Sunday, September 11th, 2022, Edward Iadarola, loving husband, father, and grandfather, passed away peacefully at the age of 88. Edward was born in 1934 in New York City and grew up in Harlem, New York. He served in the US army and was stationed in Japan for some time. After an honorable discharge he attended Westchester Community College where he studied electricity and began working at Con Edison where he worked for 37 years. He married Ann Gruerio and together they raised their daughter, Susan, in Yonkers, NY, where they lived for more than 50 years. He is survived by his wife, Ann, his sister, Elaine Cortlano, his son-in-law, Hector, and his grandson, Paul.

Calling Hours at the Fred H. McGrath & Son Funeral Home, Bronxville on Thursday, September 15 between the hours of 2 to 4 and 7 to 9pm. Mass of Christian Burial will be held at St. Eugene’s Church, Yonkers on Friday September 16, 2022 at 11am. In Lieu of Flowers contributions may be made in Edward’s memory to St. Benedict Abbey.

Eternal rest grant unto him, O Lord, and may perpetual light shine upon him. May he rest in peace. Amen.

In Lieu of Flowers: Contributions may be made in Edward's memory to St. Benedict Abbey.