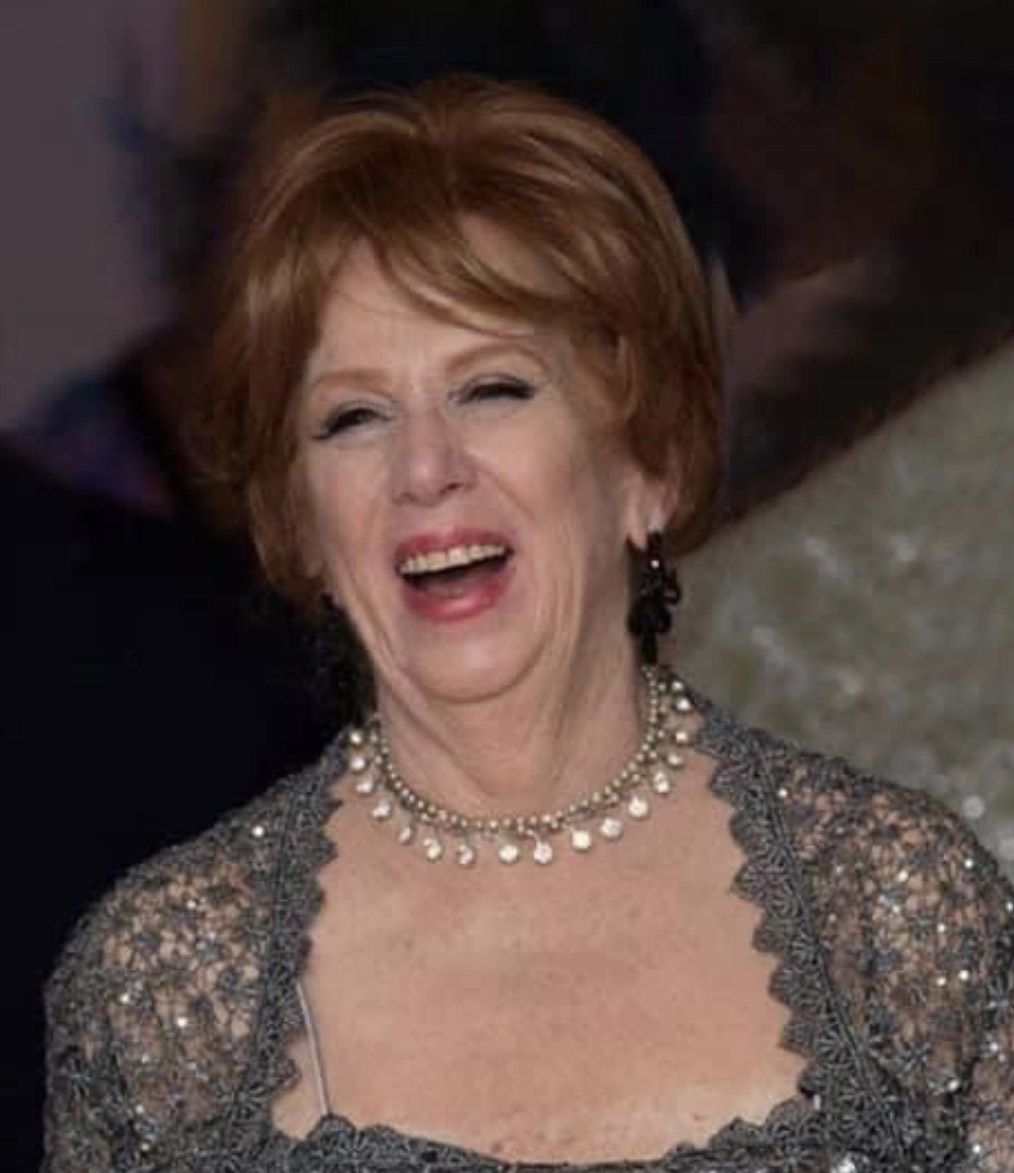 Dorothy Harding was truly one of a kind, and there will never be another quite like her. Born in 1939, and raised in the Bronx she was a New Yorker through and through. She met the love of her life, Joseph Harding, at the age of 14 at a high school dance. Joe stole her heart when he grabbed one the stars hanging from the ceiling of the school gymnasium and gave it to her. They were married a few short years later, and became a mom to her three boys. Who were always “her boys” no matter how old they were. Her three sons, Joseph, Stephen, and Eugene were her biggest source of joy. She felt it was the honor of her life to have raised them, and loved to tell stories about their childhood growing up in the Bronx.

An avid feminist, as her sons got older, she was excited to take a job in event planning at Sarah Lawrence College. She spent several years there, making all who passed her door feel welcome. Many of the students felt like she was their mom-away- from-home.

However, her favorite role of all came about in 1987, when she first became a grandmother. Dorothy truly loved nothing more than to be a Grandmother to Stephen and Mary-Caitlin. She took great pride in every single thing they did, and she would tell anyone who would listen how proud she was of them. She felt very lucky to have gotten to spend time with her great grandchildren Carter and Piper. Nothing made her day more than getting sent a picture of her great grandchildren. She loved her family more than anything else in this world. She was fiercely loyal and a true force to be reckoned with. She instilled in her family the importance of putting family above all else, and that lesson will carry them all through this difficult time.

A memorial service will be held on Sunday, February 21, 2:30 pm at the Immaculate Heart of Mary  Church, Scarsdale, NY