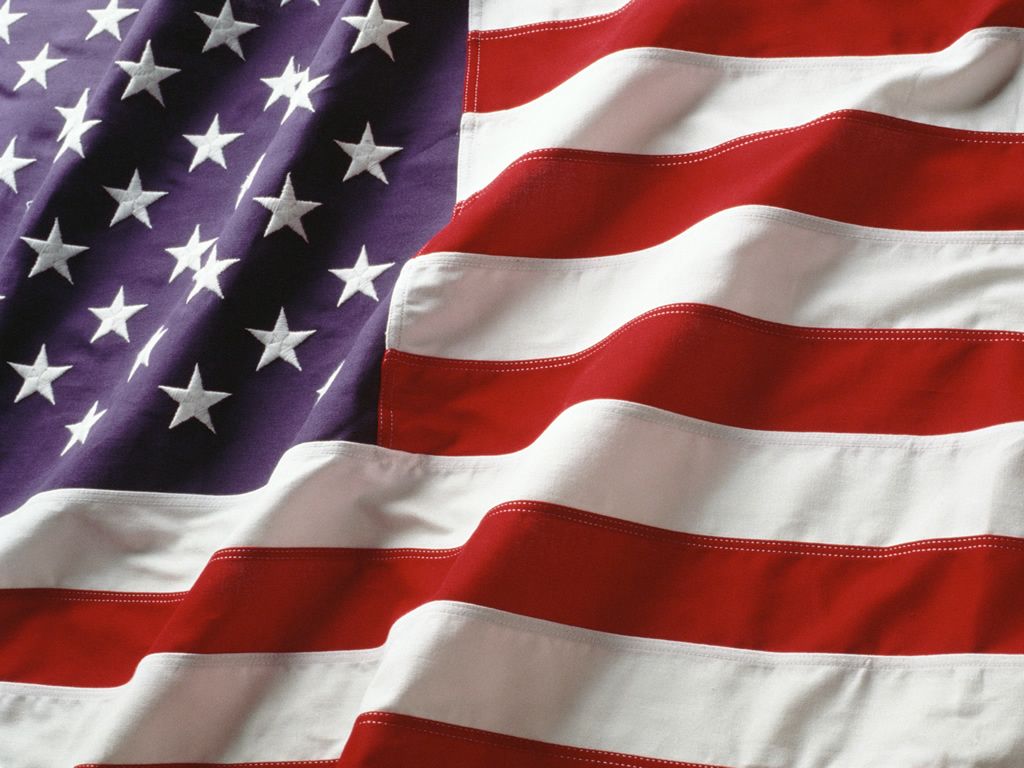 Donald C. McLane Sr. of Danbury, CT formerly of New Rochelle, NY passed away peacefully on August 7, 2015. He would have turned 89 on August 19th.  He was the loving husband of the late Jeannette Cullen McLane.  He is survived by a sister, Mary McLane Nagle of Bridgeport, CT;  his 9 children and their spouses ( Don Jr and Ellen McLane of Surprise AZ; Marianne and Michael Miceli of Fairfield, CT; Jeannette Hanlon (widow of Richard) of Meriden, CT; Nancy and Don  Kinnally of Poughkeepsie, NY; Bob  and Joanne  McLane of Yonkers, NY; Tom and Ann McLane of Danbury, CT; Tim and Sue McLane of Bridgewater, NJ;  Ed and Ellen McLane of Sunderland, MA;  Peggy and Bob Salandra of Fairfield, CT ) , his 23 grandchildren (Brian  and Catherine McLane; Karen Antonetti and Michael D. Miceli; Matthew , Timothy , Michael, and Kevin Hanlon; Elizabeth Iglesias, Kathryn Sherwood, Christina Kinnally; Lauren and Brianne McLane; Kelly and Cullen McLane; Tim and Megan McLane; Meghan O’Rourke and Anna McLane; Melissa Tidgewell, Jenna, Robert, and Maggie Salandra) and his 12 great grandchildren.  Donald was a devoted husband, father, and grandfather. He always put his family’s needs ahead of his own. He worked very hard to successfully provide his wife and children many years of spiritual, emotional, and physical well- being.  He will be sorely missed by all but they are comforted by that fact that he is now with Jeannette whom he has missed so much. Donald was a true representative of the “Greatest Generation”. He was born in Rochester, NY on August 19, 1926 to the late Ambrose Walter McLane and the late Albertine Deininger McLane.  The family left Rochester in 1930, moving first to Scranton, PA and then to the Throgs Neck section of the Bronx, NY. In 1943 Donald dropped out of high school and joined the US Navy. He served as an Electrician’s Mate on the USS Hopping (DE 185) and then the USS Tercel (MS 387). He was honorably discharged in in May of 1946. He took a job with the Western Electric Co in June of 1946 and married his one and only love, Jeannette Cullen, on August 31, 1946 at St Raymond’s church in the Bronx, NY. They were married over 62 years when she passed away in 2009.  He received his high school diploma in June of 1949 from Theodore Roosevelt Evening High School also in the Bronx, NY. In November of 1960 he and the family moved to New Rochelle, NY. He was a 38 year member of Holy Family parish. He and Jeannette were among the first group of Eucharistic Ministers. He was a 20 year member of the Larchmont Shore Club. He retired from Western Electric in October of 1984 after 38 years of service. He then worked part-time for Fred McGrath and Sons’ Funeral Home for the next several years. In 1998 he and Jeannette moved to the Ocean City, MD area to more fully enjoy retirement. Unfortunately, Jeannette developed Alzheimer’s disease and Donald spent the next 11 years selflessly caring for his beloved wife. After her death he moved to “The Gardens” Assisted Living in Danbury, CT to be closer to his children. The family will receive visitors as they celebrate his life on Monday from 4 to 8 PM at the Fred H. McGrath and Son Funeral Home, Bronxville, NY. Mass of Christian Burial, Holy Family Church, New Rochelle at 10:30 on Tuesday August 11th. Interment will follow at St Raymond’s Cemetery in the Bronx. In lieu of flowers please make a donation to Alzhiemers.org or to the veteran’s charity of your choice