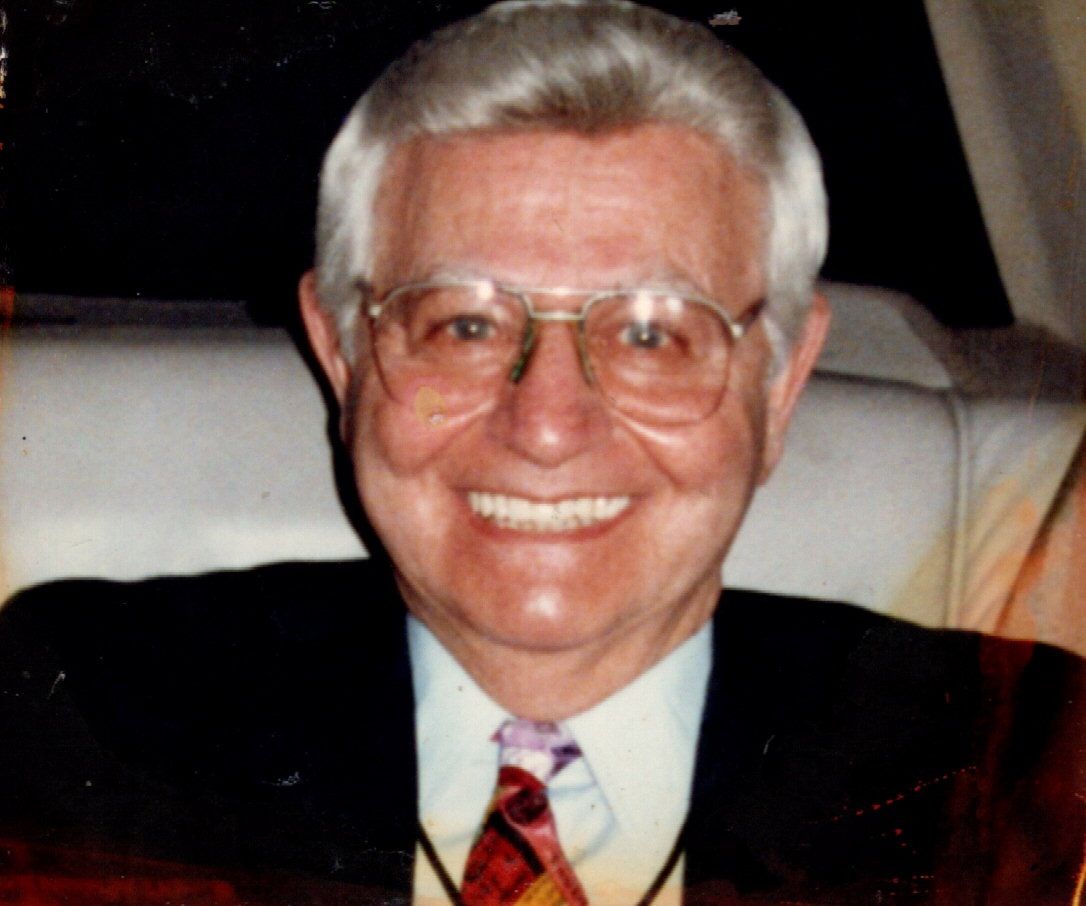 Michael Cursio, 93, of Yonkers, NY passed away on July 11th, 2020 peacefully and with the comfort of his wife Tina.

Mr. Cursio was born in 1926 in Altoona, PA to late Rosa and Leonard and had two brothers, Robert and Val.   A proud alumnus of Penn State University, he received a bachelor’s degree in accounting and played the trumpet in the university band. Mike, as he was known to family and friends, served his country with dignity and honor as a Staff Sergeant in the United States Army from 1944 to 1946. After his time in the service, Mike enjoyed a successful and prolific career in the music business that spanned over five decades. Most recently, Mike worked as an accountant for Live Nation until retiring at the unparalleled age of 91. He was highly regarded for his capability and professionalism and was realized as a trusted friend and partner by his colleagues.

Mike and Tina were married in The Bronx, NY on August 16th, 1952. He was a devoted husband to his lovely wife for over 67 years. Their marriage was a special one. They saw the world together sharing countless memories with friends and family, and always in love with each other. Mike and Tina welcomed everyone into their home on Sunday afternoons for home-cooked Italian feasts, demonstrating generosity, kindness, and a passion to be with family and friends which will be carried on by all who knew them. That passion was further realized in their establishment of holiday traditions that still live on with their loved ones. Most importantly, Mike and Tina showed everyone around them the meaning of true love through their unwavering commitment and care for each other over the years.

Michael Cursio was known for being kind and loving with a strong faith in God. Mike’s smile would light up the room – an extension of his genuine kind-heartedness and enthusiasm to be with those he cared for. He was a constant presence in the life of his many nieces and nephews – encouraging and supportive. He will always be remembered with love and appreciation by those who knew him. A dedicated husband, brother, and uncle, Mike is survived by his beloved wife Tina, brothers-in-law Bill and Bobby, eight nieces and nephews, and ten grand nieces and nephews.

A memorial mass will be held at St. Joseph’s Church in Bronxville, NY on Friday, July 17th, at 10:45am. Interment will be private.

Interment will be private