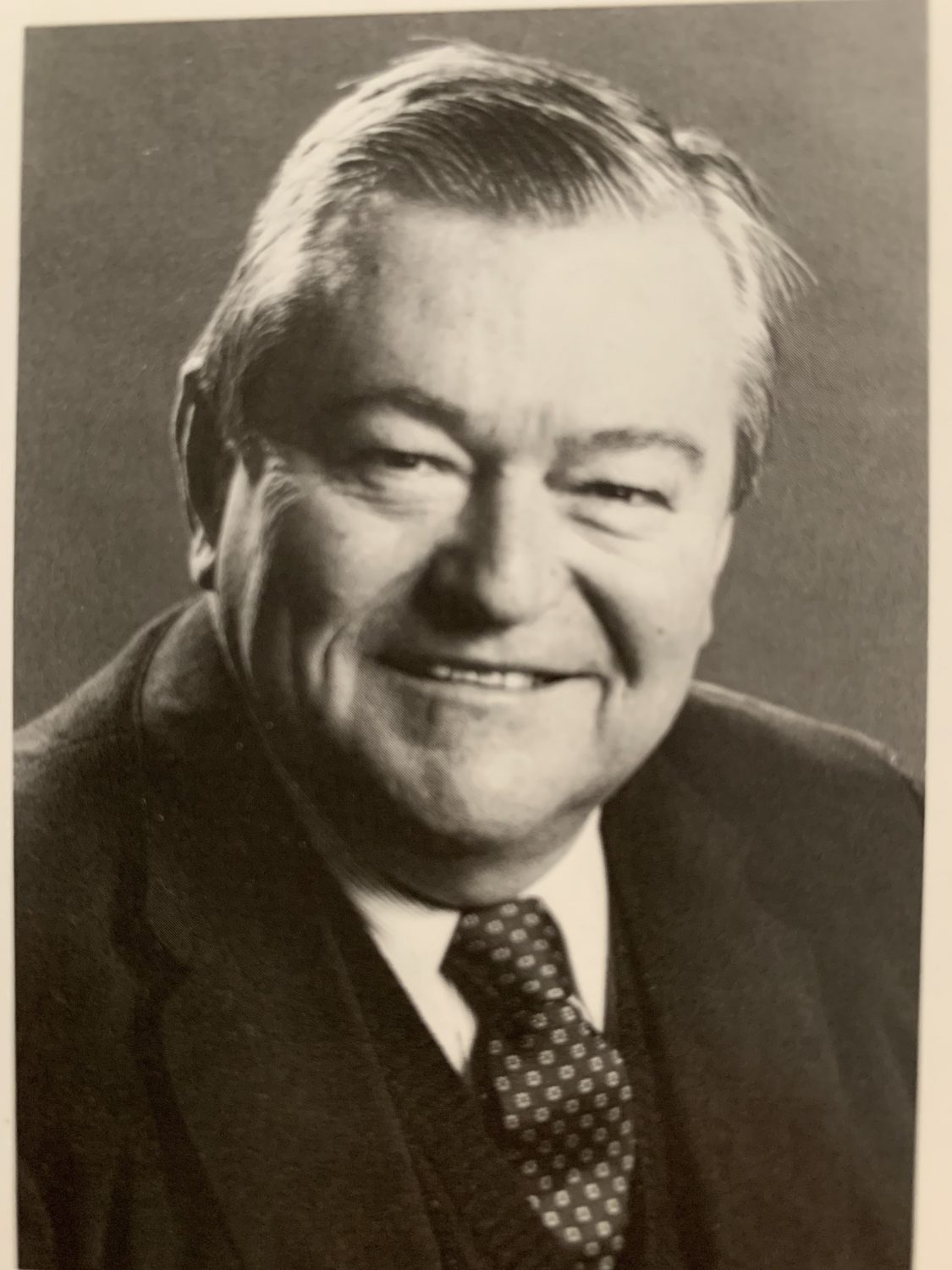 Gerald W. Cunningham, prominent NYC Taxi Fleet owner & businessman, loving husband of Frances (Dorrian) Cunningham, died peacefully at home on September 14, 2020.  Visitation will be at Fred H. Mcgrath & Sons Funeral Home, Bronxville, N.Y. on Wednesday September 16, from 4 to 7 pm.  The funeral mass will be celebrated on Thursday  September 17, at 10:30 am at Holy Family Church, New Rochelle, N.Y.  He was born on September 21, 1934 to William and Lena (McCole) Cunningham.  Gerry was raised in the Riverdale section of the Bronx.  Gerry received his BA & MBA from Cornell University and served honorably as a Captain in the United States Air force.  For over 40 years, Gerry operated one of the largest taxi fleets in NYC.  He served as the President of the Metropolitan Taxicab Board of Trade and was a confidant to many political and industry leaders.  Gerry was anointed a Knight of Malta and spent decades serving on the boards of St Clare’s Hospital, St Agnes Hospital and the New York Medical College.  An avid golfer, Gerry was a long time member of Wykagyl Country Club.  He is survived by Penny, his beloved wife of almost 56 years, and their four children:  Peter Cunningham (Jarmila) of New Canaan CT, Ann Marie Albano (Vito) of Mt Vernon, NY, Kimberly Cunningham of Manhattan and Laura McMahon (Vincent) of Somers NY, as well as his grandchildren: Ciara, Jenna, Aiden, Chris, Liam and Gabriella.  He was predeceased in death by his brother John (Jack) Cunningham and survived by his sisters Maura Esler (Lou), Ann O’Rourke (Robert) and Kathy Adorno (Sam).  In lieu of flowers, donations may be made in Gerry’s name to the New York Medical College.