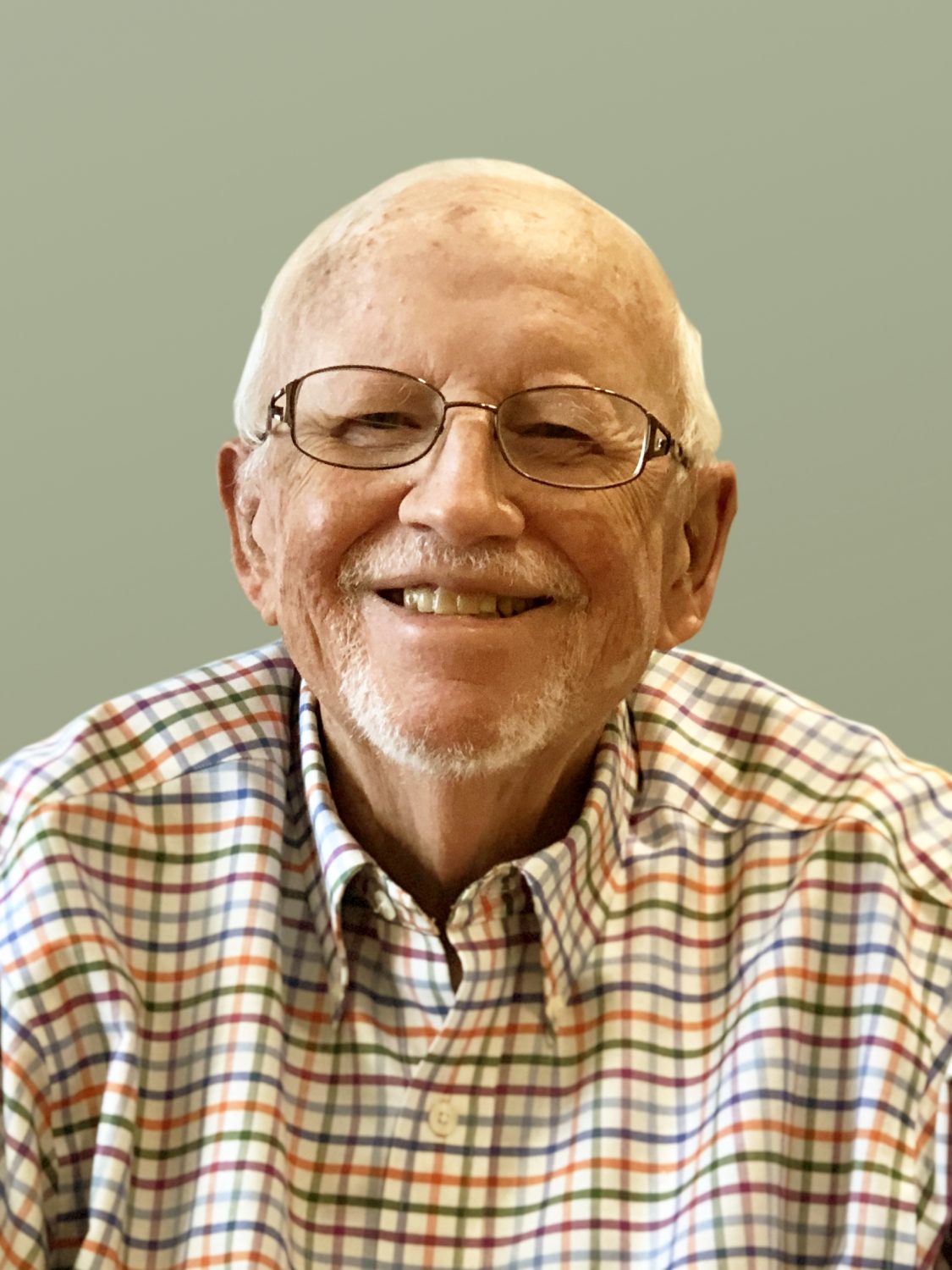 Dick was born on June 29, 1928 in Elmhurst, Queens, NY and proudly acquired a Jesuit education at Xavier High School (‘46) and Fordham University (‘50) where he earned a full academic scholarship. Shortly after graduating from Fordham in the summer of 1950 and the commencement of the Korean War, Dick was drafted into the United States Army, training as a medic with his ultimate duty station, Fitzsimmons Army Hospital in Denver, CO before receiving an Honorable Discharge in October 1952.

In August 1954 Dick was hired as a Hospital Sales Representative by E. R. Squibb & Sons, moving to Philadelphia to join the sales region there. In Philadelphia, Dick was introduced to Jean Loscalzo by a mutual friend.  They went on their first date to a basketball game at the Palestra between Villanova and St. Francis, quickly fell in love, and were married on May 12th, 1956. Dick and Jean settled into a small three bedroom home on Price Street in Narberth, PA, which filled quickly when Sheila, Paul, Denise and Eileen were born between 1958 and 1962.  Upon promotion to manager of the Newark, NJ sales division, Dick and Jean relocated their growing family to Somerset, NJ, where Jerry, Mike and Dan were born in quick succession. In the fall of 1970, Dick was promoted to a marketing position with Squibb and corporate worldwide headquarters were relocated from Manhattan to a new campus in Lawrenceville, NJ. This coincided with the growing family moving to a larger home on an acre of land in South Brunswick, NJ.  Here their youngest Theresa was born, rounding out the busy household with four boys and four girls.

Outside of work, Dick spent all his spare time with his children, instilling the simple ethics of dedication to family, faith and hard work.  Dick coached many basketball, baseball and softball teams, led many summer trips in a station wagon full of children across New England, upstate NY, the Midwest, North Carolina and the favorite destination of Dick and Jean, Cape May Point, NJ.  Here Dick, Jean and children attended numerous family retreats run by the Marianist order of Catholic priests, brothers and sisters at their large seaside home.  As Dick’s children grew into adulthood, married and started families of their own, he and Jean downsized from the busy house on Carter Brook Lane outside Kingston in 2003 to a comfortable duplex in Lawrenceville, NJ, where pictures on Dick’s refrigerator displayed his grandkids as their numbers grew and they experienced many successes in academics, athletics, and public service and he visited them around the country.  Dick could not express often enough or effusively enough how proud he was of each of his Grandchildren.

Throughout his life Dick had other passions beyond work and family.  Having been raised in very humble surroundings in the midst of The Great Depression, Dick never forgot those who had less financial means and struggled with poverty and hunger.  Putting his concerns into action, he supported the Martin House in Trenton, NJ and became a foster parent to Raul Cruz, who Dick and Jean first met at a foster residence in New York City and who went on to raise a family of his own.

Another passion was his Irish upbringing. His parents Al and Regina, were the children of Irish immigrants.  Dick grew up in a time when everyone was identified by their ethnicity and heritage, so Dick was known as one of the “Irish kids” on the streets of New York City.  This inspired in Dick a lifelong search to connect with his Irish roots culminating in a meeting with his two closest living Irish relatives, Kathleen Canning Donegan of Gortahose, County Leitrim, Ireland in 1999 and her sister Josephine Canning Farrell of Dublin and Kathleen’s four sons in Leitrim in 2014.

Throughout these years Dick cultivated yet another passion channeling his past basketball playing and coaching background when in 1990 he became a season ticket holder of Villanova University basketball.  For the next 26 years, Dick rarely missed a home game and when Jean could not attend with him he eagerly shared his second courtside ticket with his sons and daughters, grandkids and many, many friends.

In the final quarter of Dick’s life, he came full circle returning to Queens, NY, when he moved to the Atria Assisted Living Residence in Forest Hills.  Dick was a gregarious favorite in the dining room, on the Resident’s Council and during activities, including keeping his competitive streak alive in his latter years appearing in many spelling bee finals.

Dick has rejoined Jean in Heaven and spent his last few days peacefully surrounded by family and content in a life well-lived of service, passion and commitment.

A Celebration of Dick Canning’s life will be held with calling hours at the Fred H. McGrath & Son, Funeral Home, Bronxville between the hours of 6 to 9pm, Friday. Mass of Christian Burial will be held at St. Joseph’s Church, Bronxville on Saturday October 9, 2021 at 9:45am.

Please join the Canning Children, Spouses and Grandchildren after Mass for a gathering of family and friends at:

In lieu of flowers, donations can be made to Better Community Housing of Trenton, NJ
http://bchtrenton.org/

In Lieu of Flowers: Contributions may be made to Better Community Housing of Trenton, NJ
http://bchtrenton.org/