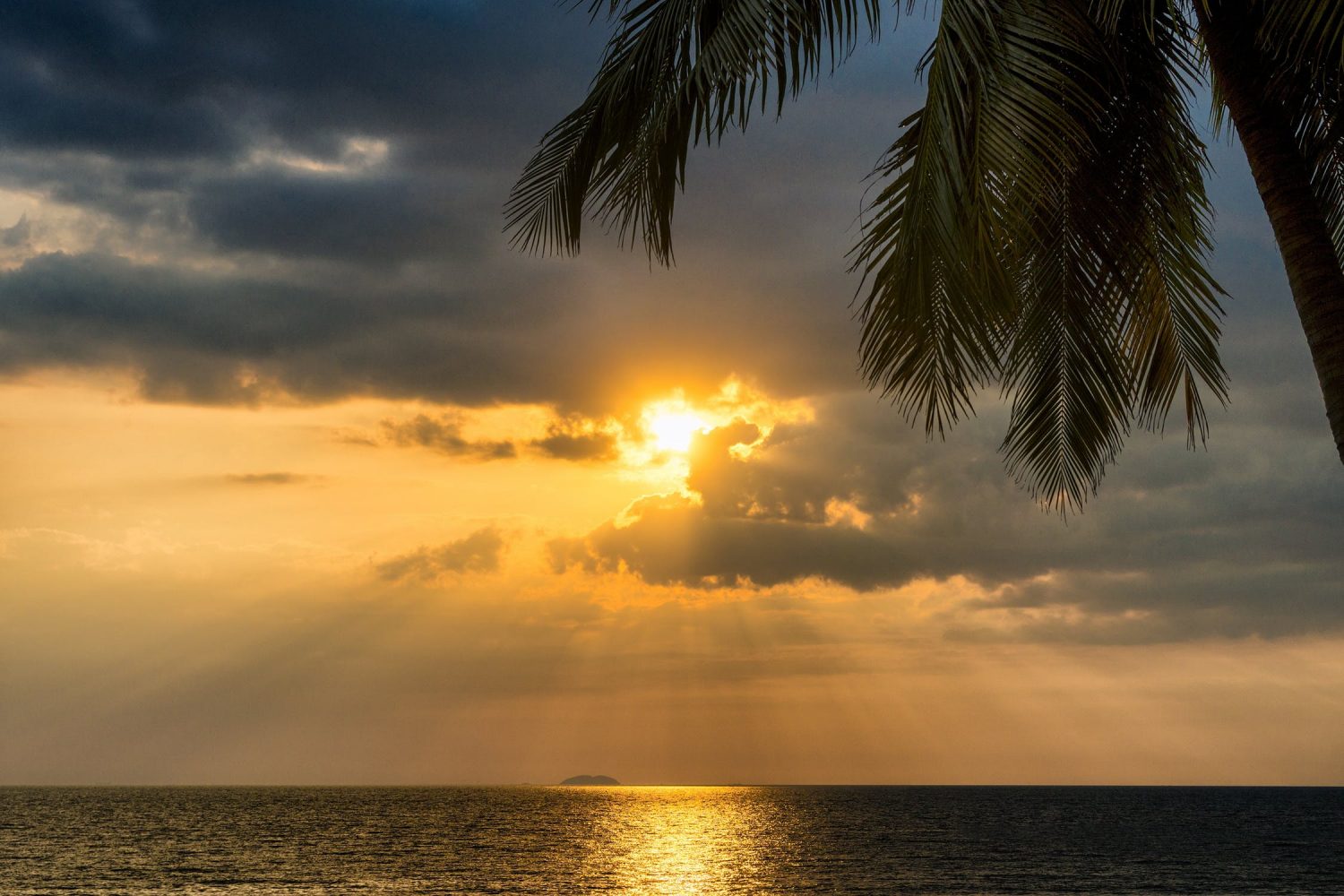 May 3rd, 2020, Walter A. Camp, M.D. took his final glance at this world and died peacefully in his sleep just days before his 88th birthday. His adventurous life and celebrated medical career took him from a small farm in rural Springfield, Missouri to Greenwich, Connecticut where he lived and worked most of his life. After graduating from Emory University School of Medicine, he completed a medical residency at University of Oklahoma Medical Center and neurology residencies at New York Hospital and the National Institutes of Health. A fellowship at the National Institutes of Health completed his formal education, but, as his favorite doctor Sir Arthur Conan Doyle wrote, “education never ends… It is a series of lessons with the greatest for last.” During his long career at Greenwich Hospital he served as Chief of Medicine from 1977-1992. Teaching was a cherished part of his career and he held academic positions at Howard, Yale, and Cornell Universities. Those who studied under him recall how he humbly referred to himself as a simple country doctor that constantly emphasized the importance of Sherlock Holmes-like logic rooted in observation and compassionate communication with patients. Away from work he yearned to recreate the wilderness of his childhood. As a member of Preston Mountain Club he wandered, fished, and found solace in the pristine woods of Kent, Connecticut for over 40 years. Much of that time was spent on the porch of a rustic cabin overlooking a lake, binoculars up to his eyes ever-searching for birds, weird clouds, and anything beautiful. He was preceded in death by his third wife, Mary “Mimi” McDonough, and two sons, Brett Andrew Camp and Mathew Francis Camp. He is survived by his children from two previous marriages – Mark Camp, Cindy Koshak, Thaddeus Camp, and Melinda Caltabiano; step-children Richard (R.A.) McDonough, John McDonough, Creighton (Craig) McDonough, Carlin McDonough; and several grand-children and great-grandchildren.

In lieu of flowers please consider making a donation in his memory to the Greenwich Hospital Foundation – ​https://giving.greenhosp.org/giving/give-now/