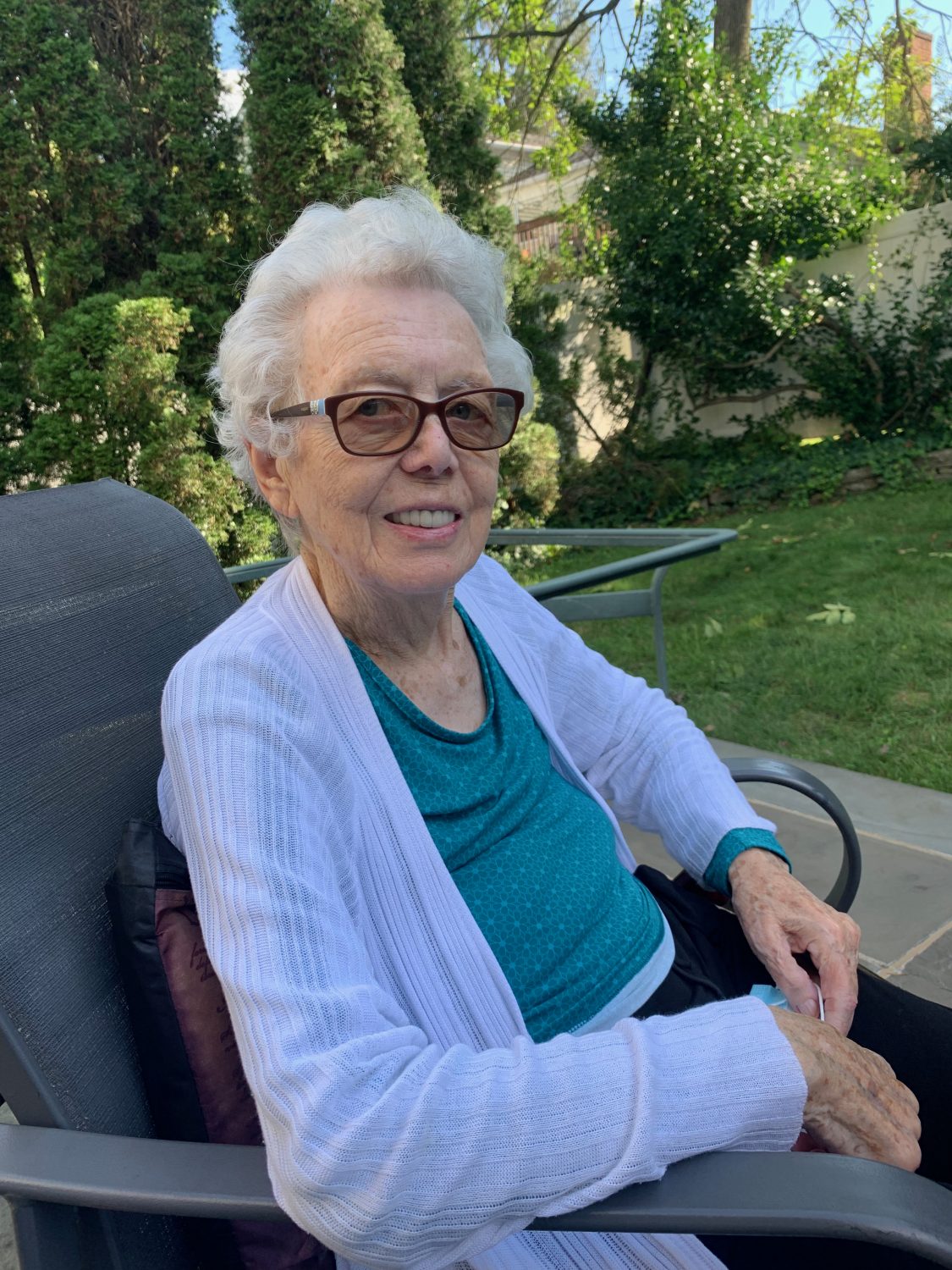 Catherine (Kitty) Buttigieg of Rye, New York, born April 27, 1935, passed away suddenly on June 19, 2022 at White Plains Hospital.  She was born to John and Margaret Mannion at Barbersfort, Tuam, Co. Galway, Ireland, the sixth of eight children in the family.  Raised to the age of 17 on the farm that is now owned and managed by her nephew, Paul, she followed older brother Tom and sisters Norah and Terry to England.  Thereafter, she left the U.K. for Canada, worked briefly in Bermuda, before eventually settling in New York City.  She met Michel (Michael) Buttigieg and the two were married in May, 1965.  They eventually settled in Floral Park, New York and celebrated their 51st wedding anniversary in 2016, the month before he passed.  In 2017, she relocated to Rye, New York, to be near family.

She leaves behind her three children and their spouses:  Brian Buttigieg and Jennifer of Bronxville, New York; Kevin Buttigieg and Rosemary of Rye, New York; and Michelle Chesteen and George of Starkville, Mississippi.  Grandma Kitty was the adored grandmother of Timothy Buttigieg; and of Kyle, Conor and Jack Buttigieg.  Kitty was the caring sister to Bernadette Laffey, William J. Mannion and Michael Mannion, and she was the inspiring auntie to countless nieces, nephews and their children living in Ireland, England and the United States.  In addition to having been predeceased by her husband, Michael, Kitty was also predeceased by her brothers Thomas Moran (England) and John Mannion (Ireland), and her sisters, Norah Bryant (England) and Margaret Teresa Clancey (England).

A Celebration of Life service will be held on June 30, 2022 at 11 a.m. at Rye Presbyterian Church (online attendance available via the church’s website https://ryepc.com/).  In lieu of flowers, the family requests that donations may be made in her memory to Rye Presbyterian Church (note in memory of Kitty Buttigieg); 882 Boston Post Road, Rye, New York 10580 or to Rye Seniors (note in memory of Kitty Buttigieg); Damiano Recreation Center, c/o  Rye Seniors, 281 Midland Avenue, Rye, New York 10580.

A strongly independent and very thoughtful woman, Kitty was more than the matriarch, she was the heart and soul of her family.  She was devoted to her family and loved being a grandmother.  A compassionate and genuine person, Kitty also had a determination and fortitude that inspired many others.  She possessed a caring and generous nature and made deep and lasting friendships across different generations.  Kitty was active in each of her communities and a faithful believer in the triune God.  She was a trusted friend and counselor who even until her last days meaningfully impacted many people’s lives, some of whom her family is only now meeting.  Passionately devoted to learning ever more and expanding her mind, she particularly worked diligently to grow deeper in her faith through witness, worship, prayer and study.

A Celebration of Life service will be held on June 30, 2022 at 11 a.m. at Rye Presbyterian Church (online attendance available via the church’s website https://ryepc.com/).