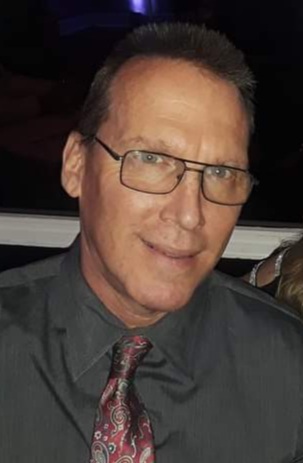 Russell S. Booker,  “Booker” was born on December 4,  1960 in Yonkers, NY  passed peacefully with his wife Diane at his bedside at New York Presbyterian in Bronxville on October 23 , 2022.  He is survived by his wife Diane, his son Michael S.,  and his mother Barbara J. Booker,  who resides in Yonkers, NY.  His late father Philip R. Booker, was a Westchester County parkway police officer who taught Russell the meaning of family values and responsibilities at a very young age. Russell was a member of I.B.E.W Local Union 3, for the past 42 years.  In that time, he was considered an asset to many crews and made numerous friendships with his brothers and sisters along the way, many of which he would consider family. Russell was a loving, caring, hard working, strong,  determined, quiet and at times extremely humourous husband, father, son and a true friend.  We will miss you Russ.