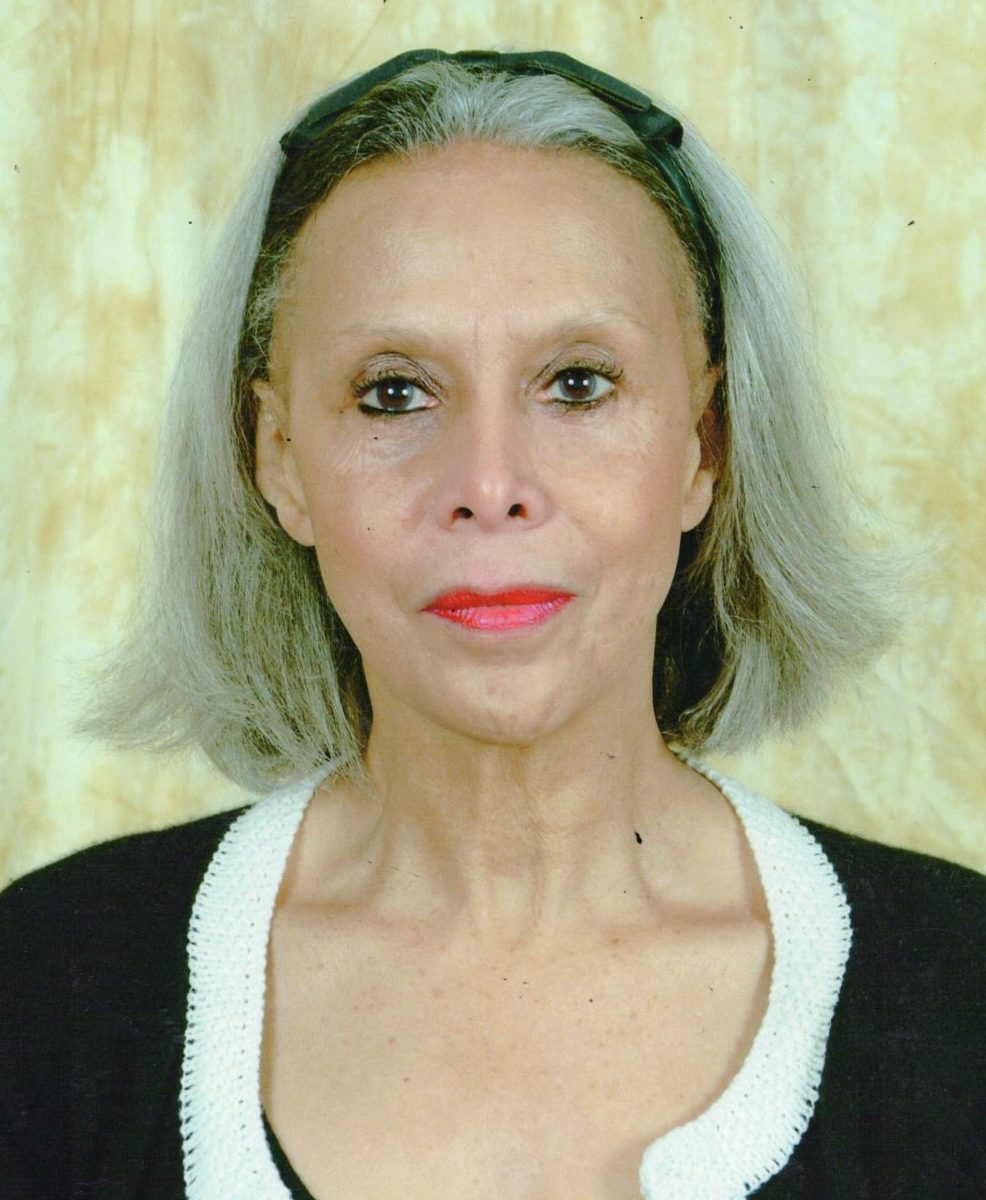 Bernadette Carey Smith of Bronxville on December 5, 2022.  Beloved Wife of Bruce Richard Smith (who preceded her in death).  Sister of Yvonne Sterioff.  Aunt to many nieces and nephews.

Bernadette had a notable career as a reporter for both the New York Times and the Washington Post, and later worked as an editor at Vogue magazine and as an associate producer with ABC News.  She also worked for the Johnson Publishing Company and as a free-lance writer and publisher before becoming a residential real estate agent in Bronxville.

Bernadette was an anglophile, an avid reader, and an aficionado of the visual and performing arts. She maintained lifetime connections with friends from Smith College, and was a supporter of the Bronxville Women’s Club.  Bernadette had a sharp intellect and a wit to match.  During her career she produced insightful commentary on politics, fashion and local events, interviewing and befriending many notable people during her lifetime. Bernadette was a trailblazer at a time when women of color were often relegated to lesser roles.

In lieu of flowers, the family requests that donations be made in her honor to the Museum of Modern Art (www.moma.org).

In lieu of flowers, the family requests that donations be made in her honor to the Museum of Modern Art (www.moma.org).